Visiting the same places over and over again might sound boring, yet, despite being the same places, there’s always something – albeit slightly – different. Let’s start by the Chutes de Chavanettes (the most “impressive” waterfall in my area). 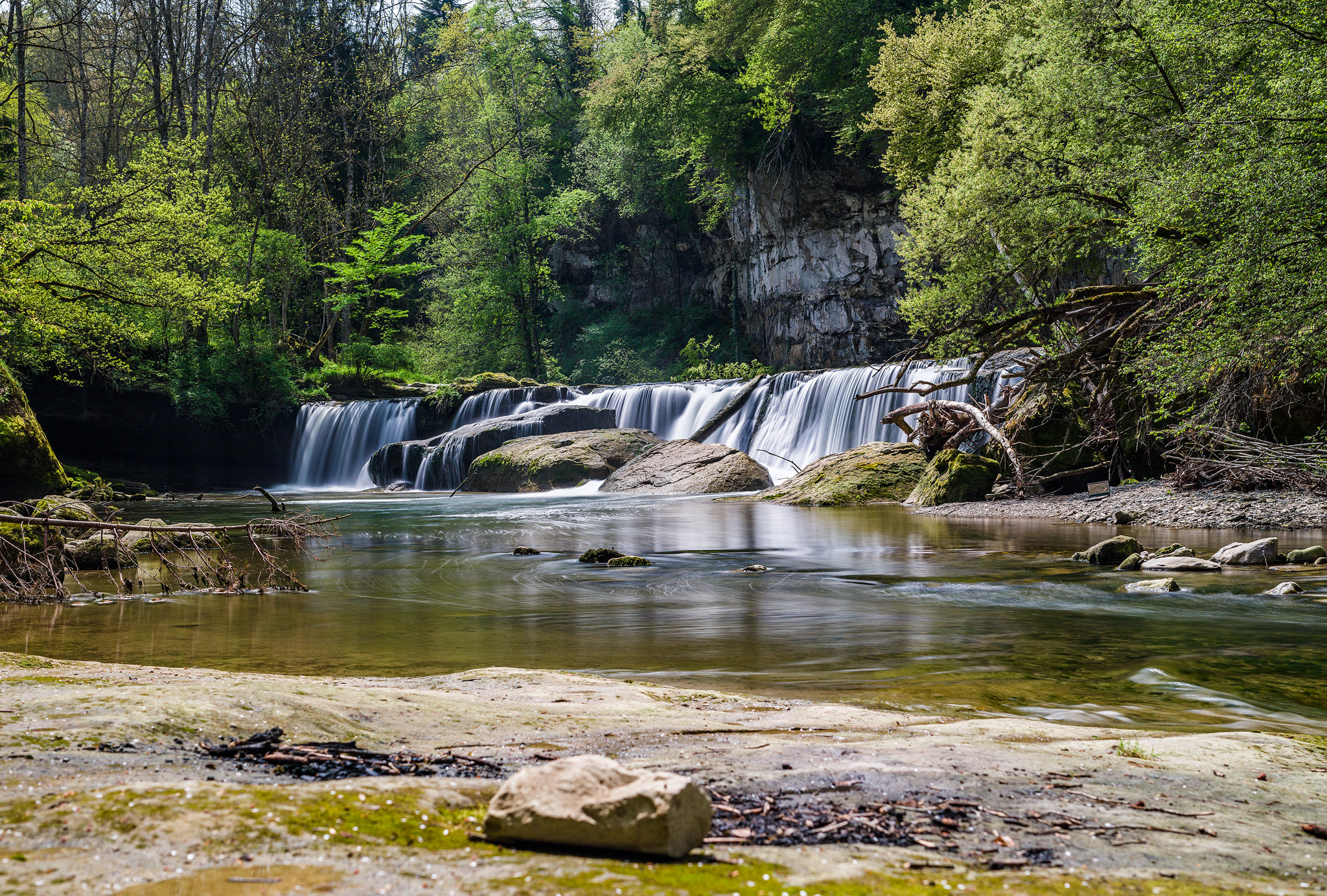 The Sigma 50mm prime lens is one of the sharpest one I’ve owned. 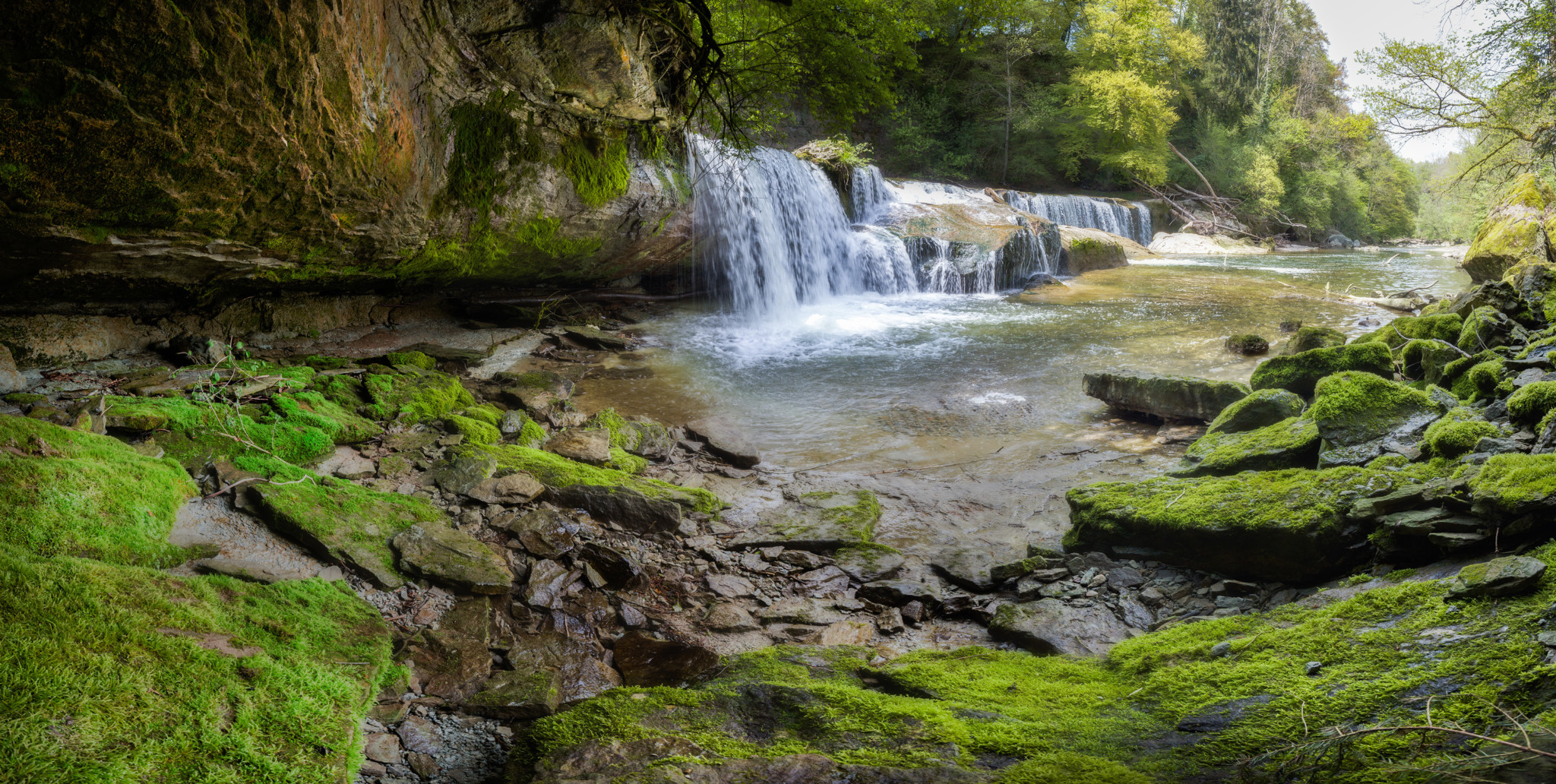 I had some fun with the Samyang 14mm prime for Canon, definitely a sharp and great lens (specially for the price), if one gets a good copy. 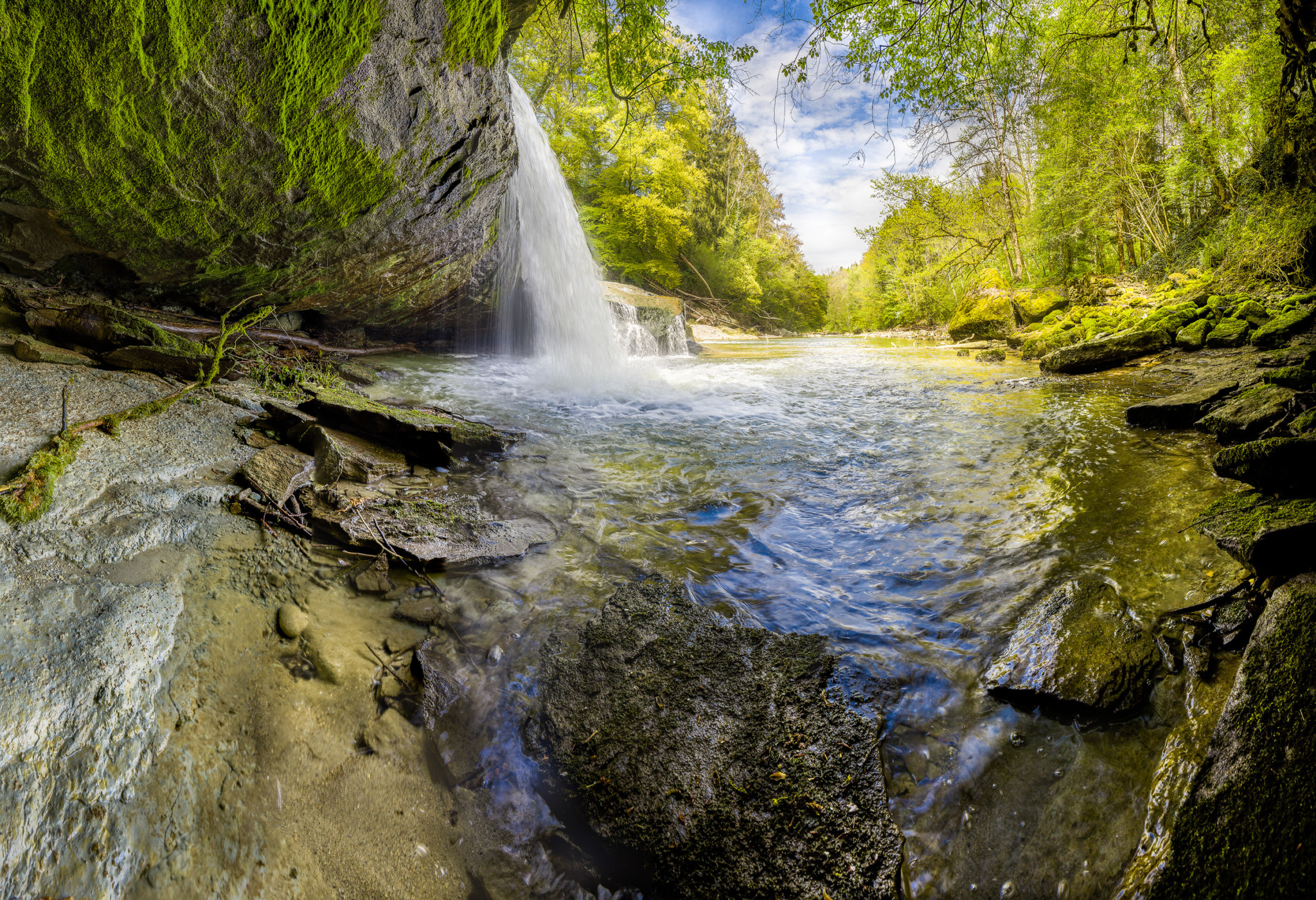 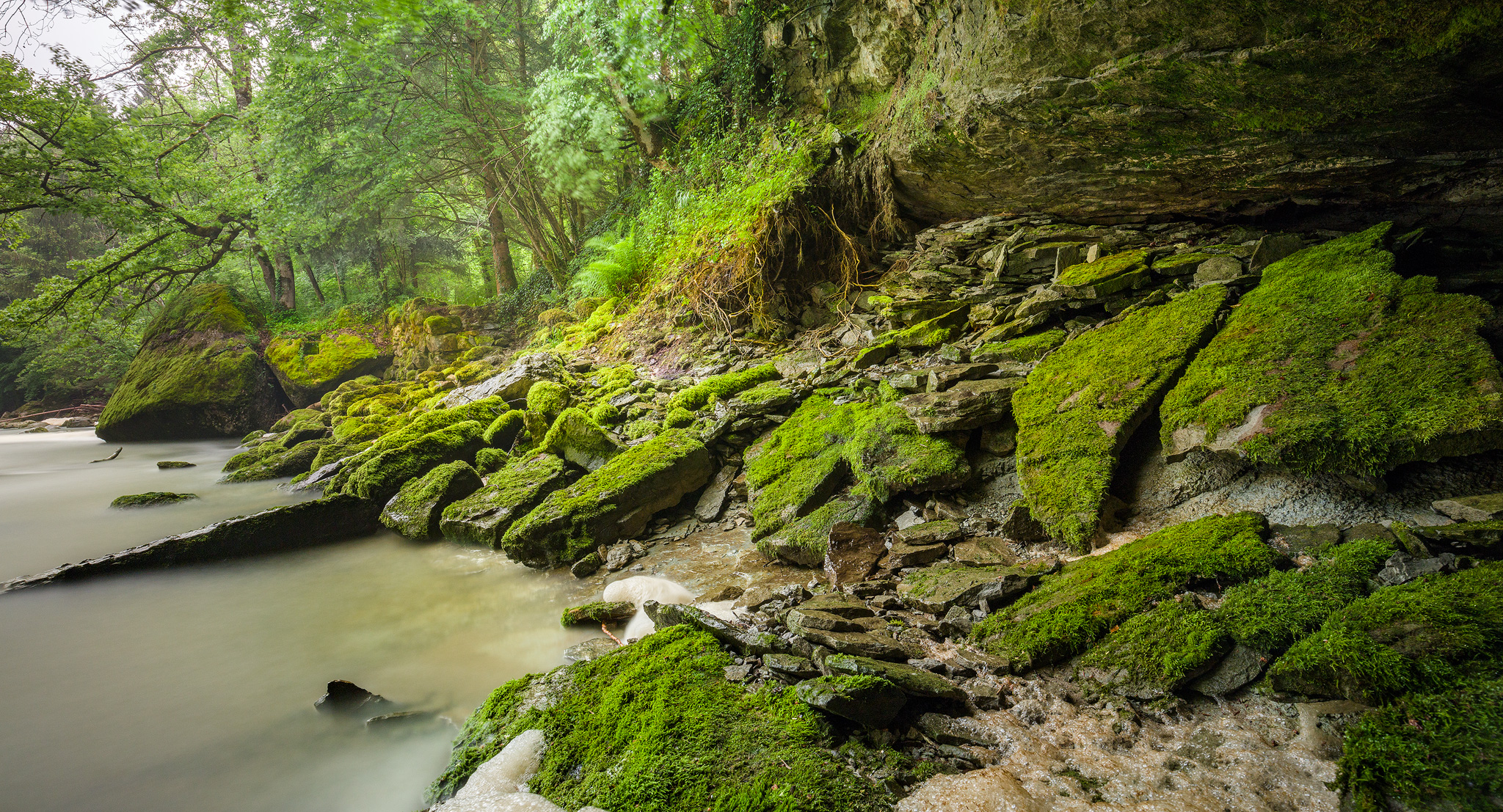 Chutes de Chavanettes, the other side.

Time to move to another place, the Gorges de Jognes. 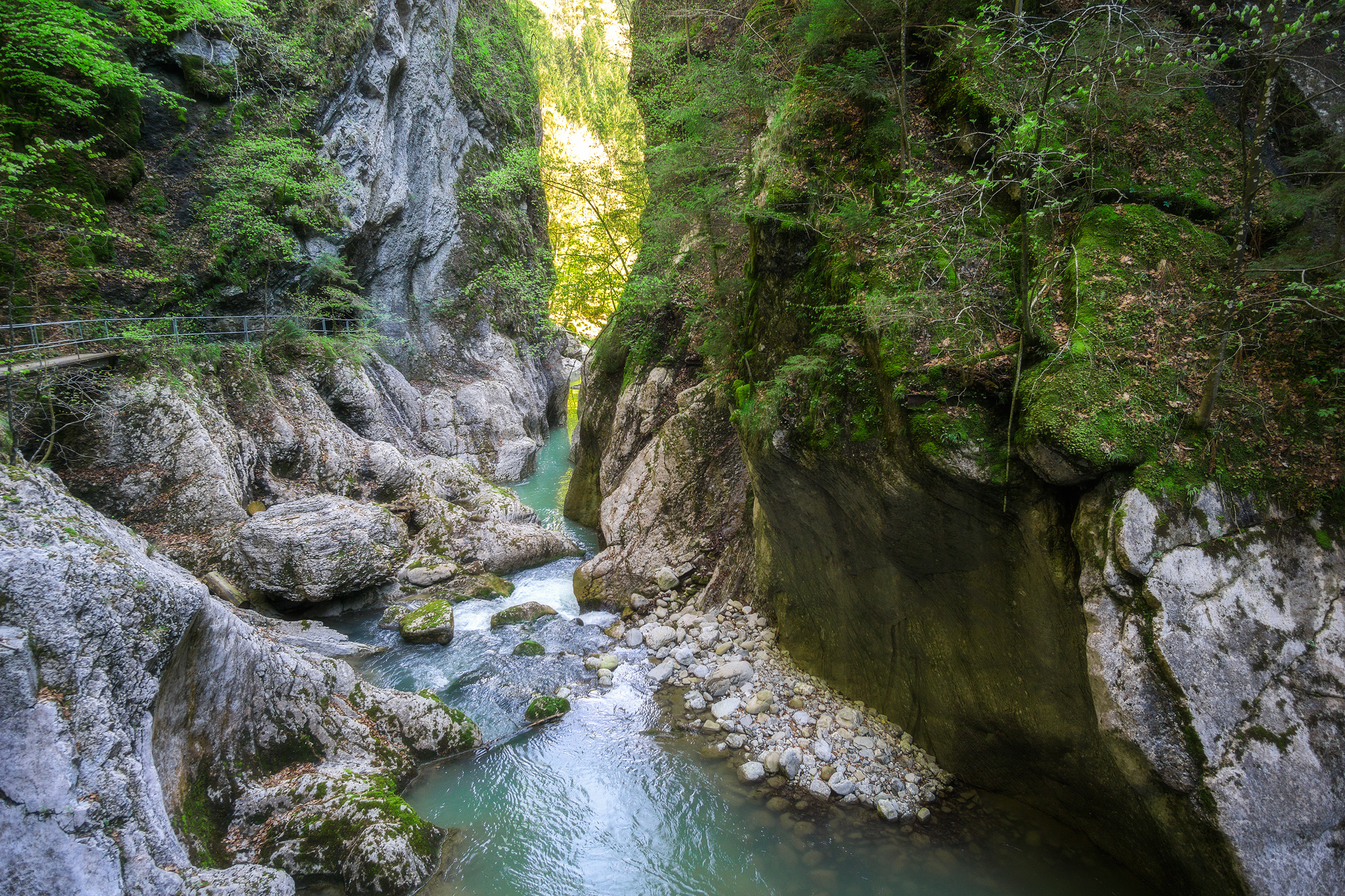 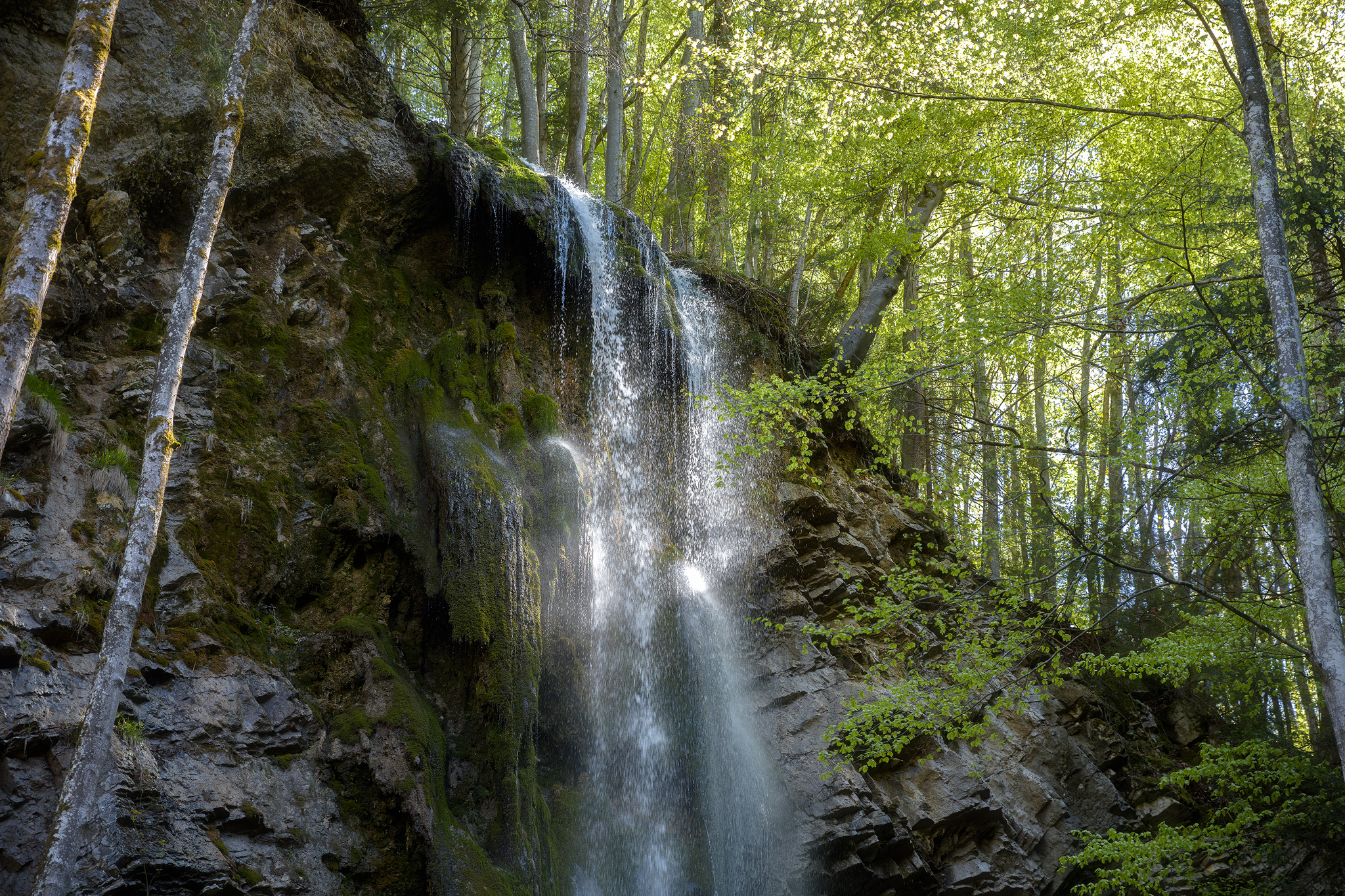 A bit further South; La Tine de Conflens. It’s been ten years since I last visited this place. Before I resettled, I was 20min drive from the Tine de Conflens. Nowdays, it’s 45min drive when I don’t take the wrong turn or attract the slowest drivers on Earth. 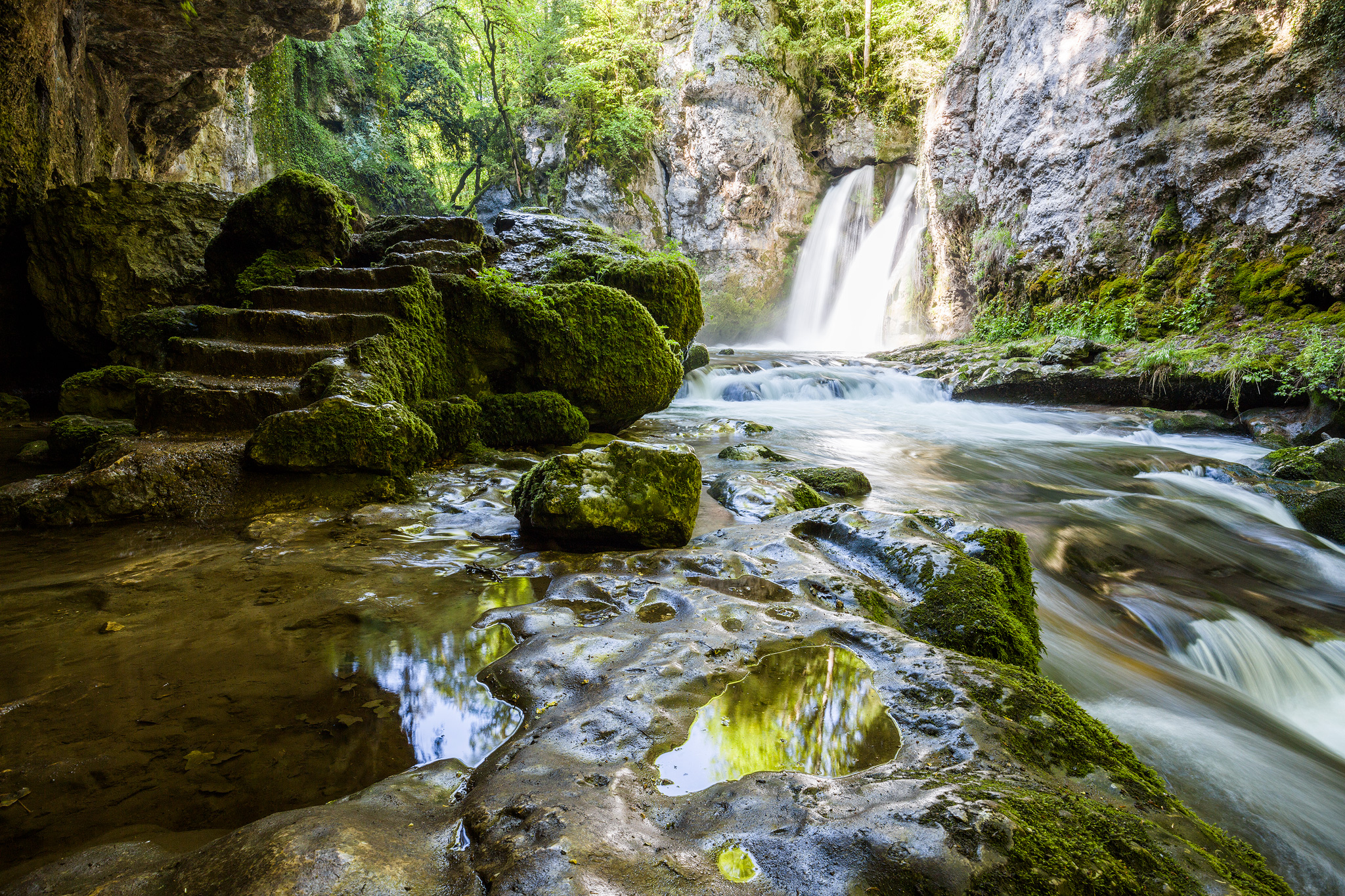 This place has been visited and photographed a thousand (maybe more) times and yet, there is not quite the same picture twice, which I find amazing, considering the apparently few options to take pictures from. And this is what amazes me about human; we’re all offering something different, a different point of view, not better or worse, just different and mandatory to the whole. Imagine an hologram; it could only be complete with all its part, if you leave one point of view out, something missing. I wish we (human) could come to this conclusion and let go of competing against each other.

A bit of spring