I think I never rode so much in the mountains (3 times..) during summer. Usually, thanks to school vacations, I’m taking care of the children, an activity incompatible with day long ride in the mountains.

Somehow, this year I was able to steal a few hours for riding alone the mountains. It usually means a very early (too early) morning wake, short rides and using chair lifts. 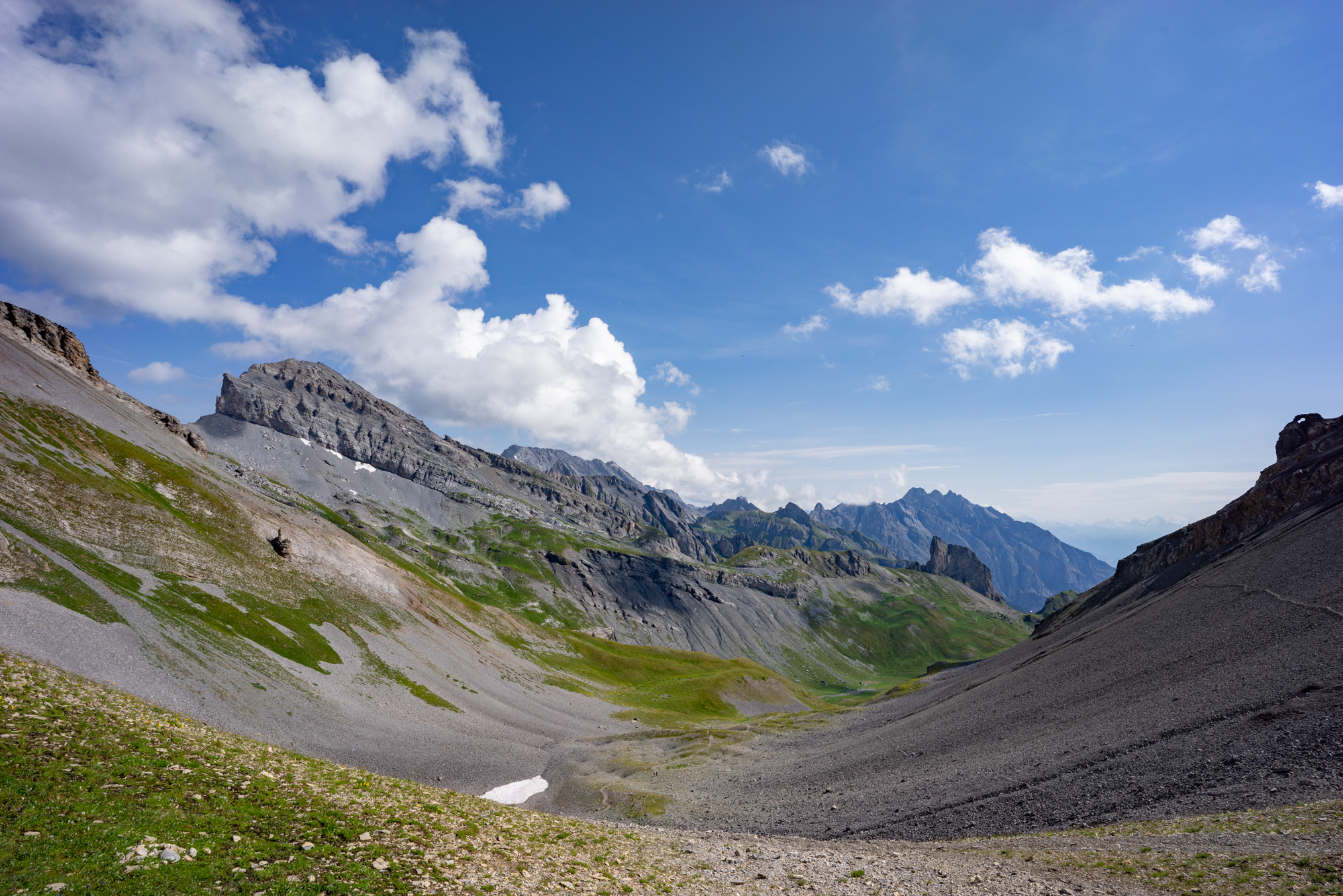 For this ride, I chose the Tour du Grand Chavalard, famous among hikers, but I had to do it on bike. I used the chair lift to reach my starting point, then rode to a nice plateau to meet families of groundhogs. Very fat groundhogs, actually. Which reminds me of the cat, by the way.. 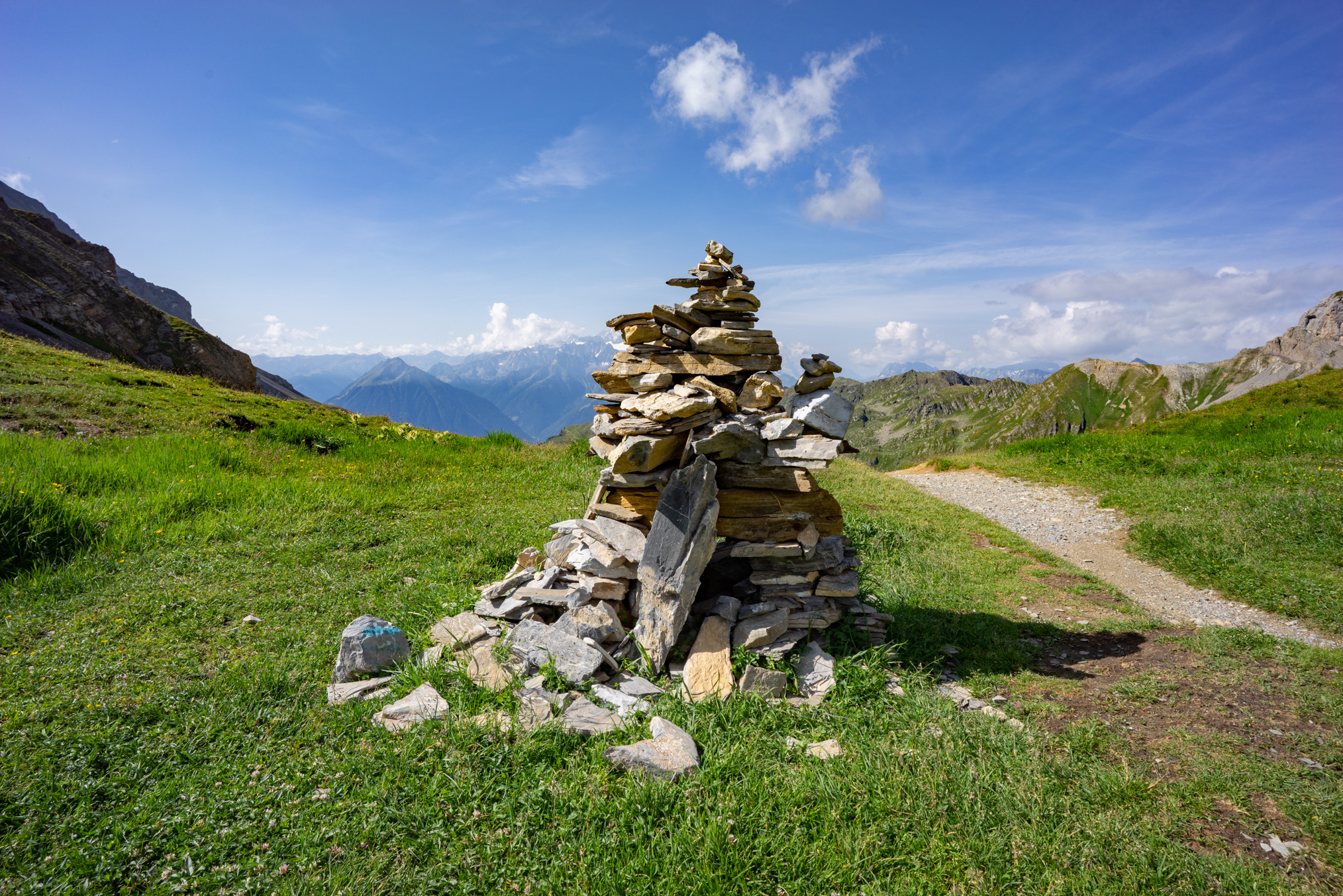 Because maps accuracy sucks, I ended up riding out of paths, rather desperately looking for a way to reach my sherpa stage starting point. But I met a lot of cows. And rode in a lot of cow’s shit. 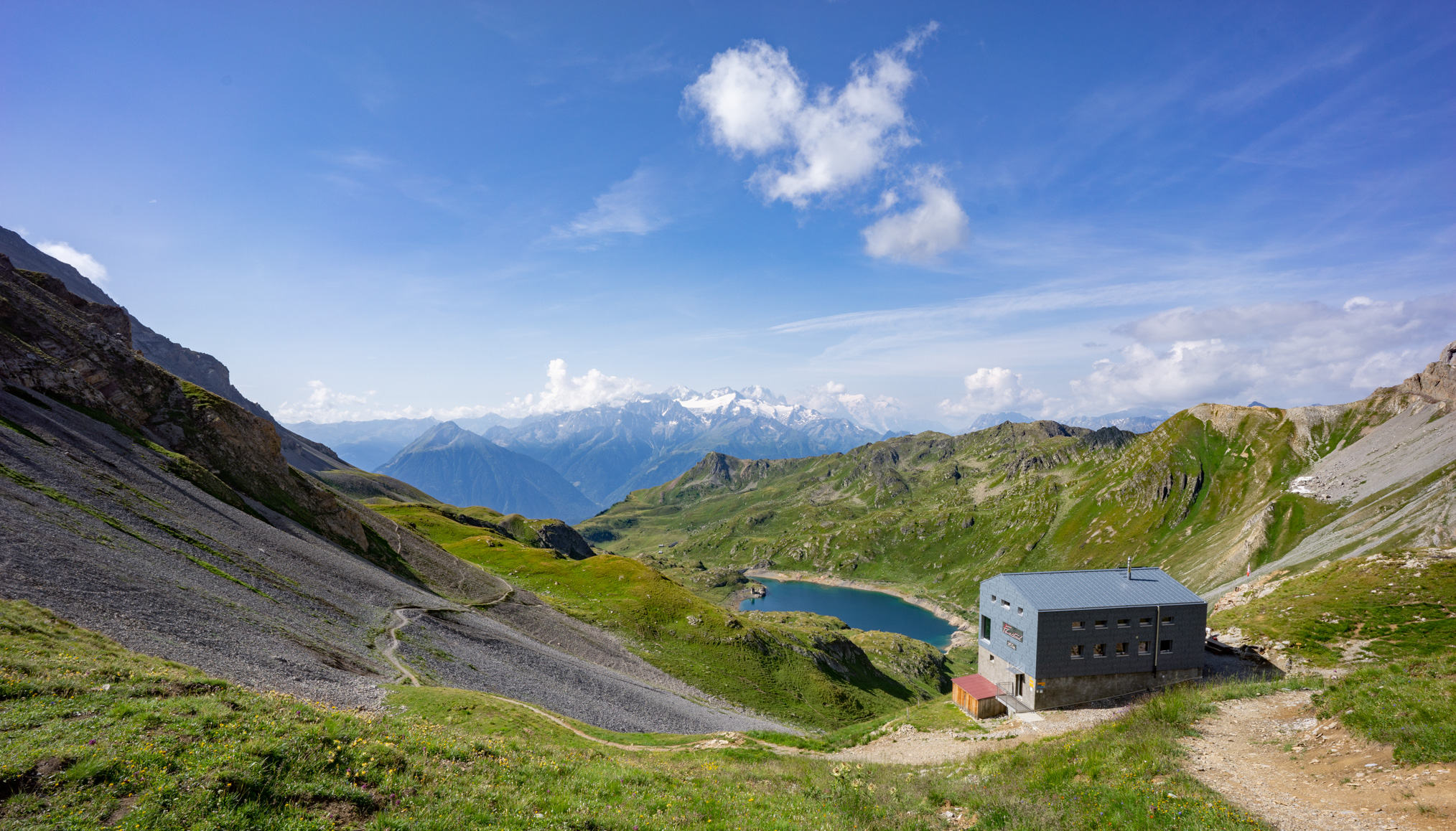 Now on with the sherpa training camp; meaning I had to carry the bike for the next 45min or so. Being female and having a bike weighting a ton doesn’t help. The purpose of the camp is to find a way to carry the bike that is the less painful for the shoulders and back.

I failed miserably and three days later, my shoulders and back are still sore. 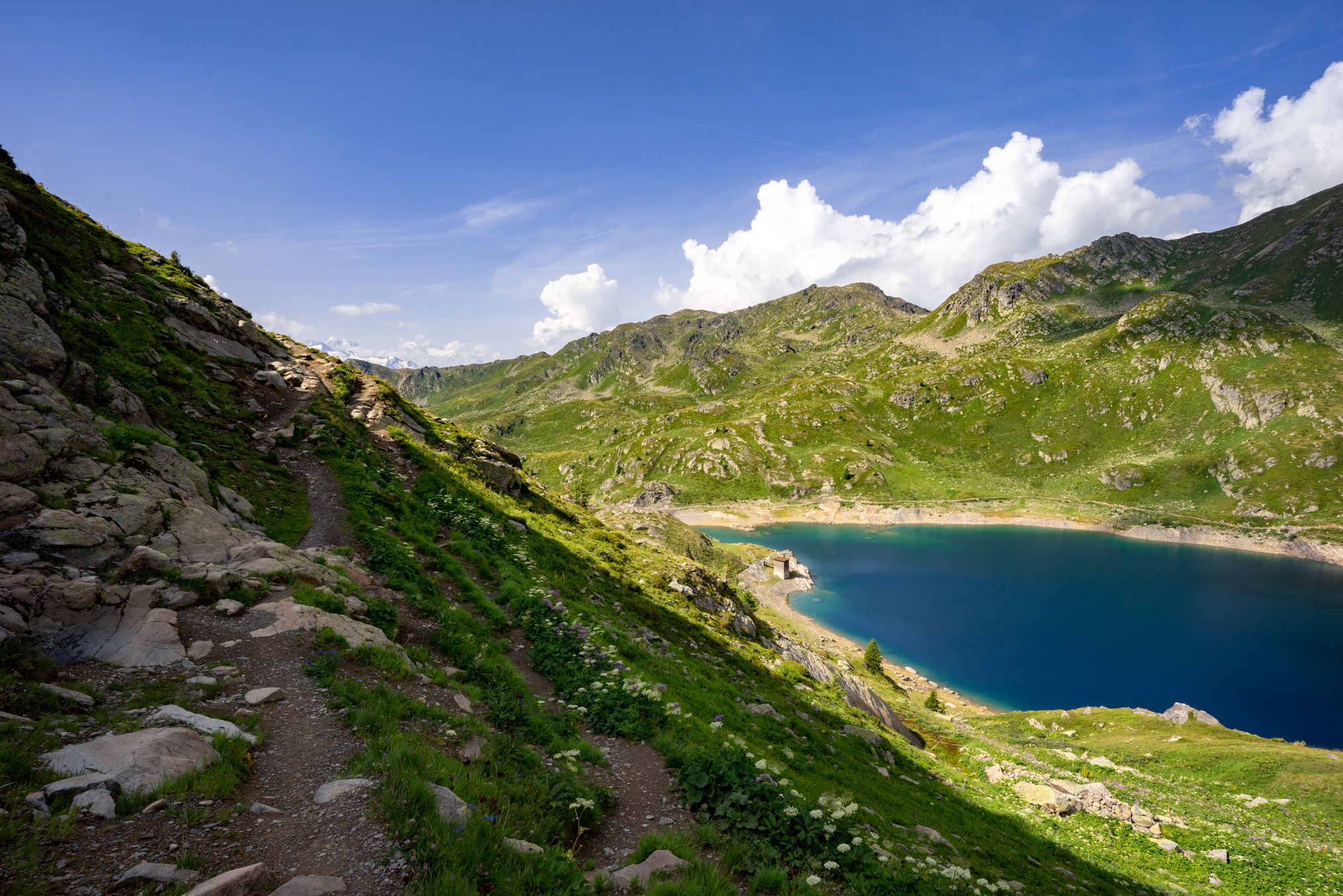 But, a nice trail awaited on the other side of the pass de Fenestral. At first, it was really nice. Then not so nice for my less than average mtb downhill skills. 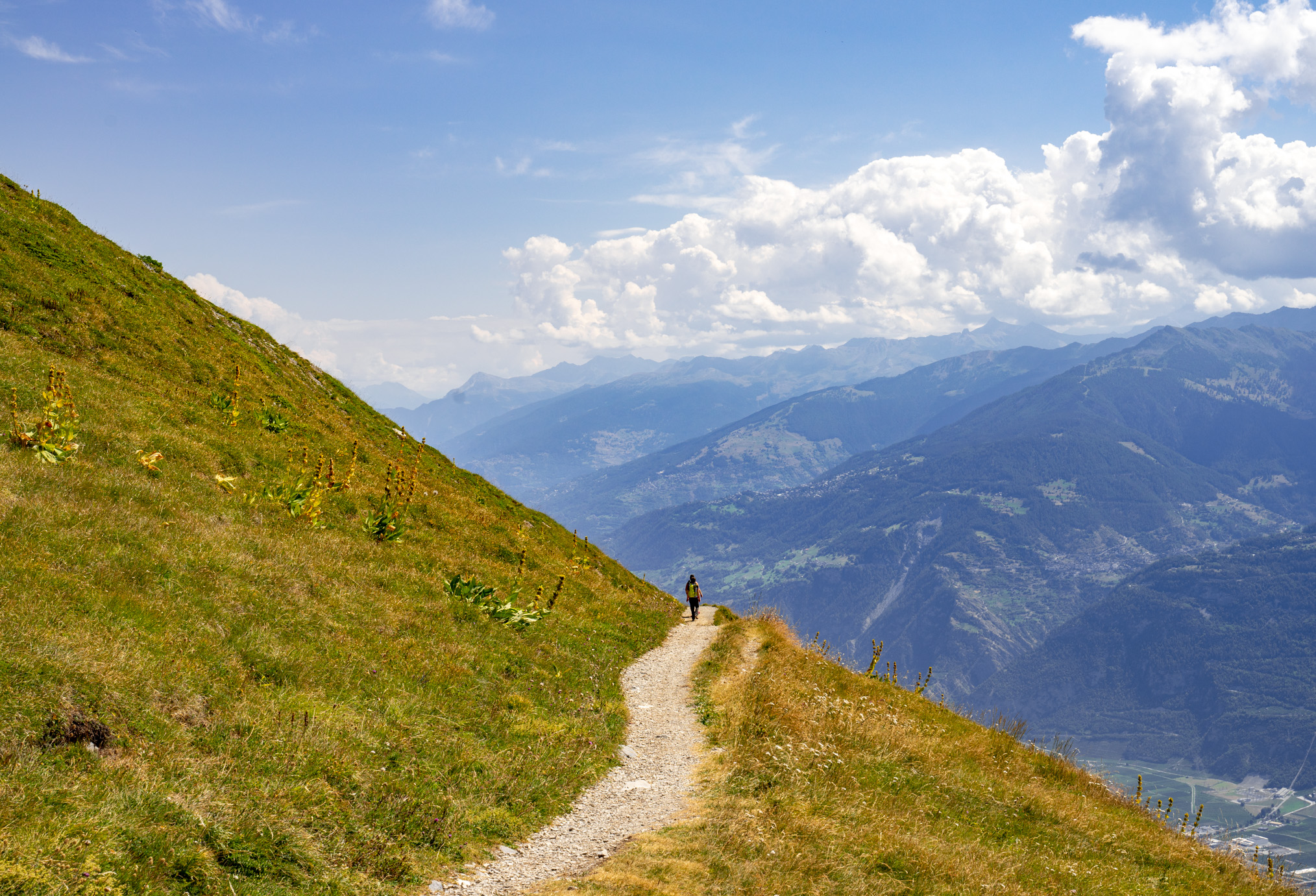 Instead, I trained my hiking skills.

On a side note, my gratefulness goes to the tech guy at the chair lift who treated my like a 16 year old teenager. 20 years ago, I would have been infuriated, but at well over 40, it’s almost a compliment.