Because I was tired to play the sherpa spending more time under the bike than on it, I decided to leave the bike at home and instead go for a hike without 13kg on the back.

The starting point was in Italy, just a few hundred meters after the St Bernard pass. 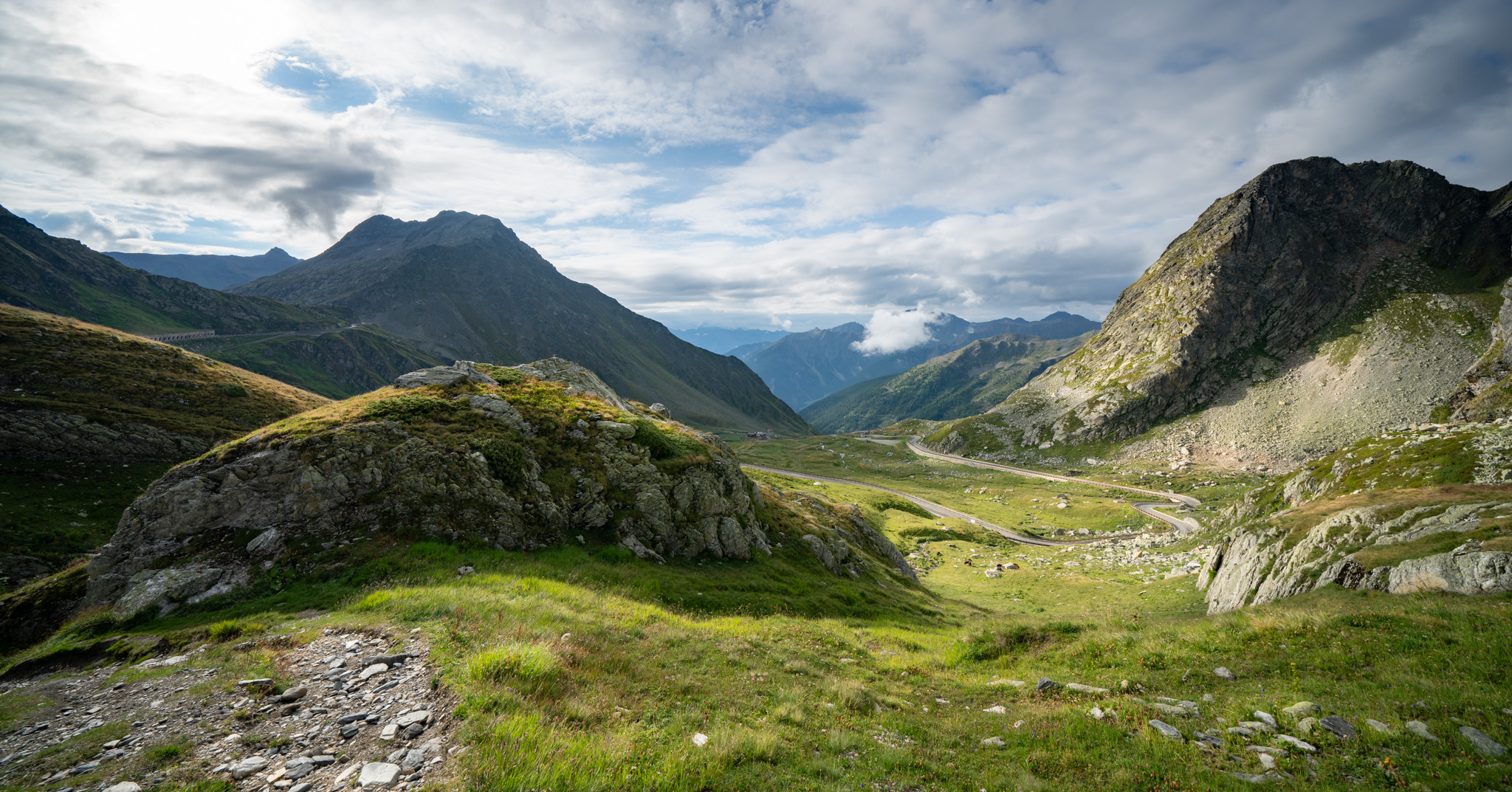 I choose this point to reach the Lacs de Fenêtre for several reasons; the first being my hiking condition approaching null. The second was storms forecast for midday. 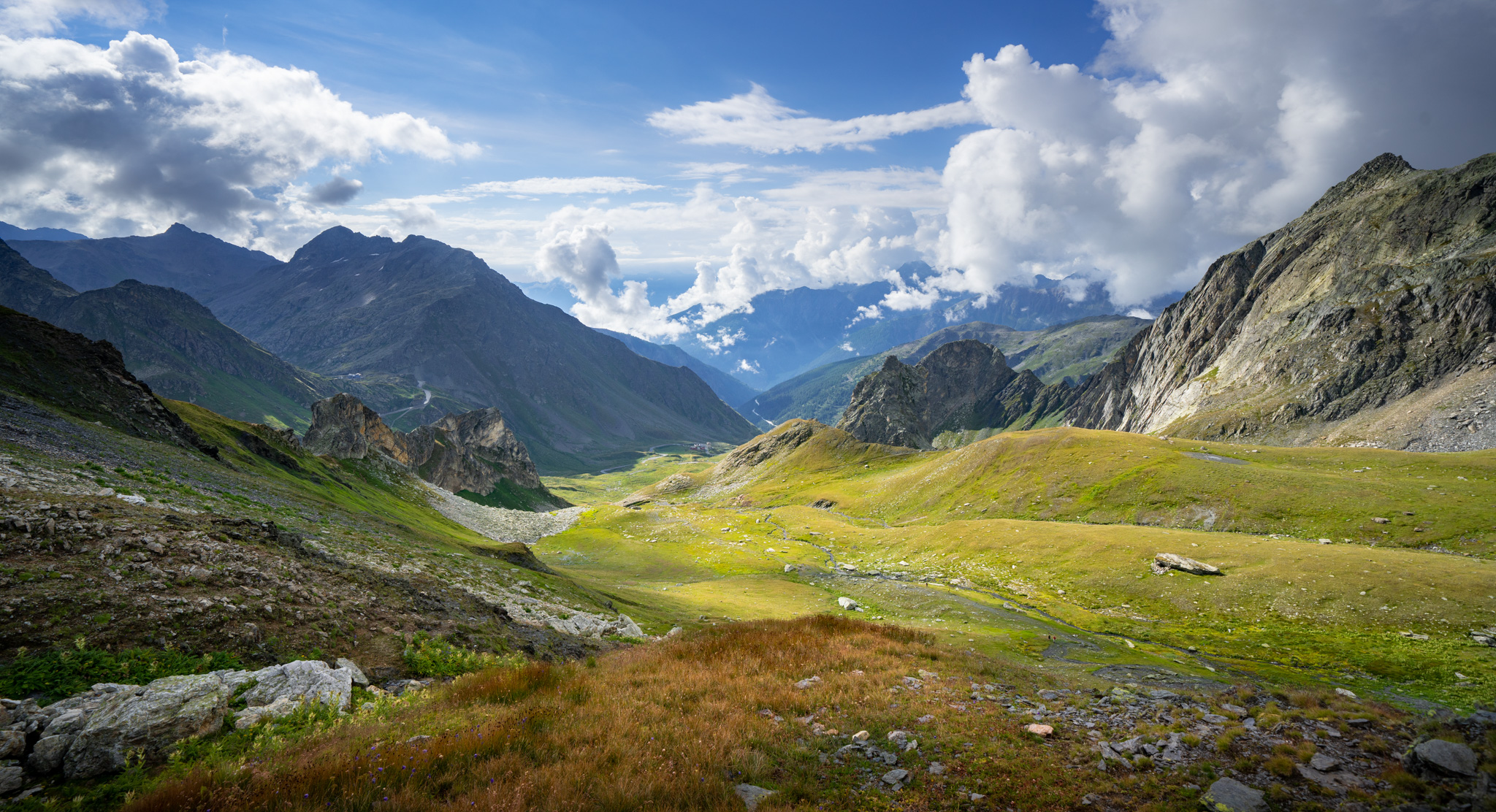 As the starting point was roughly a 2h hours drive from home, we left at 6:30 a.m.. Anyone who woke up a teenager that early knows that if feels like the middle of the night for them. I drove two hours with a zombie. A sleepy one, actually.

When we arrived, there was several clouds overring, but nothing threatening.

Then it became more and more cloudy.

I also choose this particular itinerary because, should the elements fall on the dark side, we would be quickly back to the car and the downhill would also be a safe one, not being on a pass or peak.

Just as we returned from the lakes and stopped at the pass (2700m), it started to rain lightly. We went down casually, the rain slowly but surely increasing its intensity. 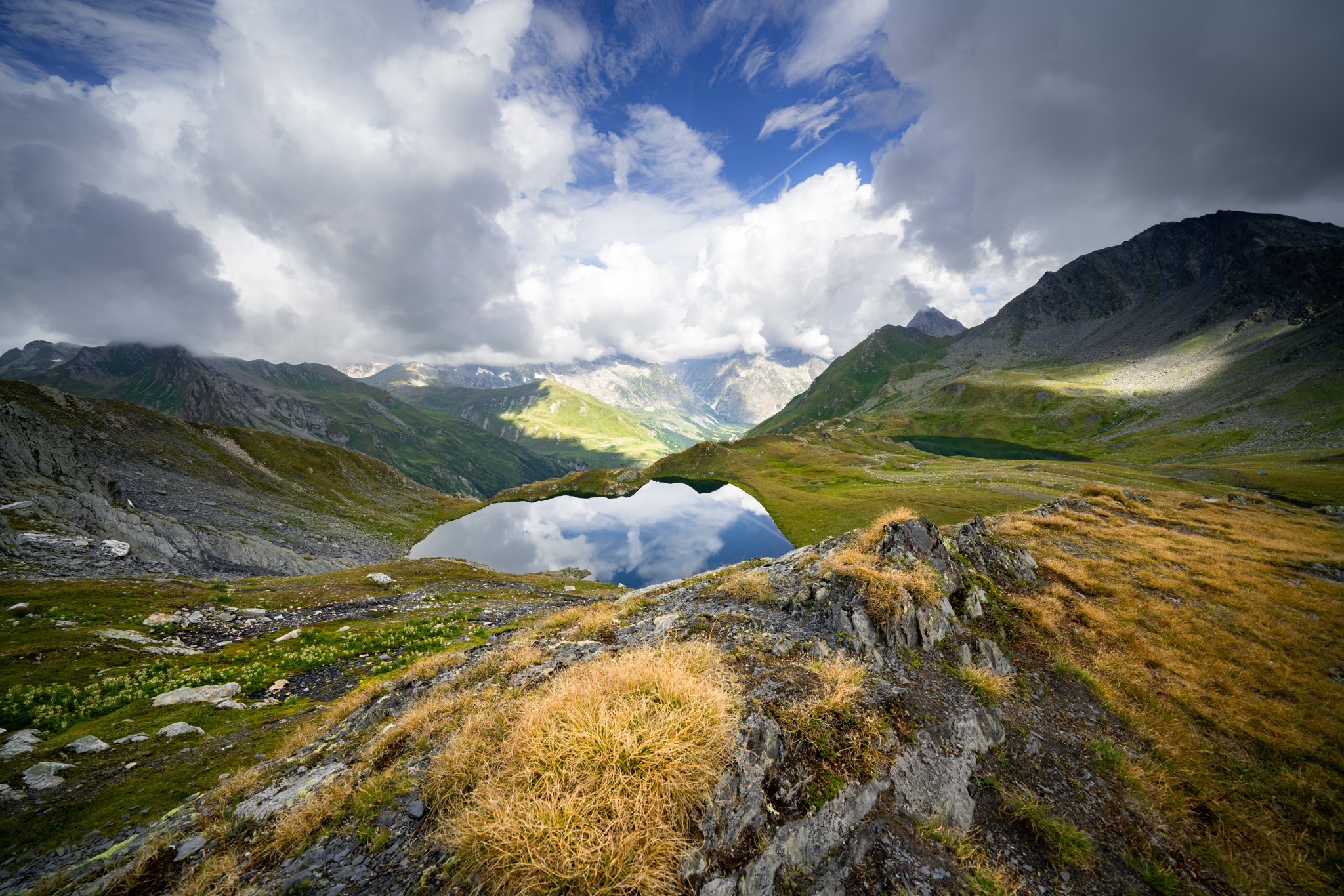 We watched somewhat concerned several tourists climbing to the pass and lakes in low shoes, right into the coming storm. 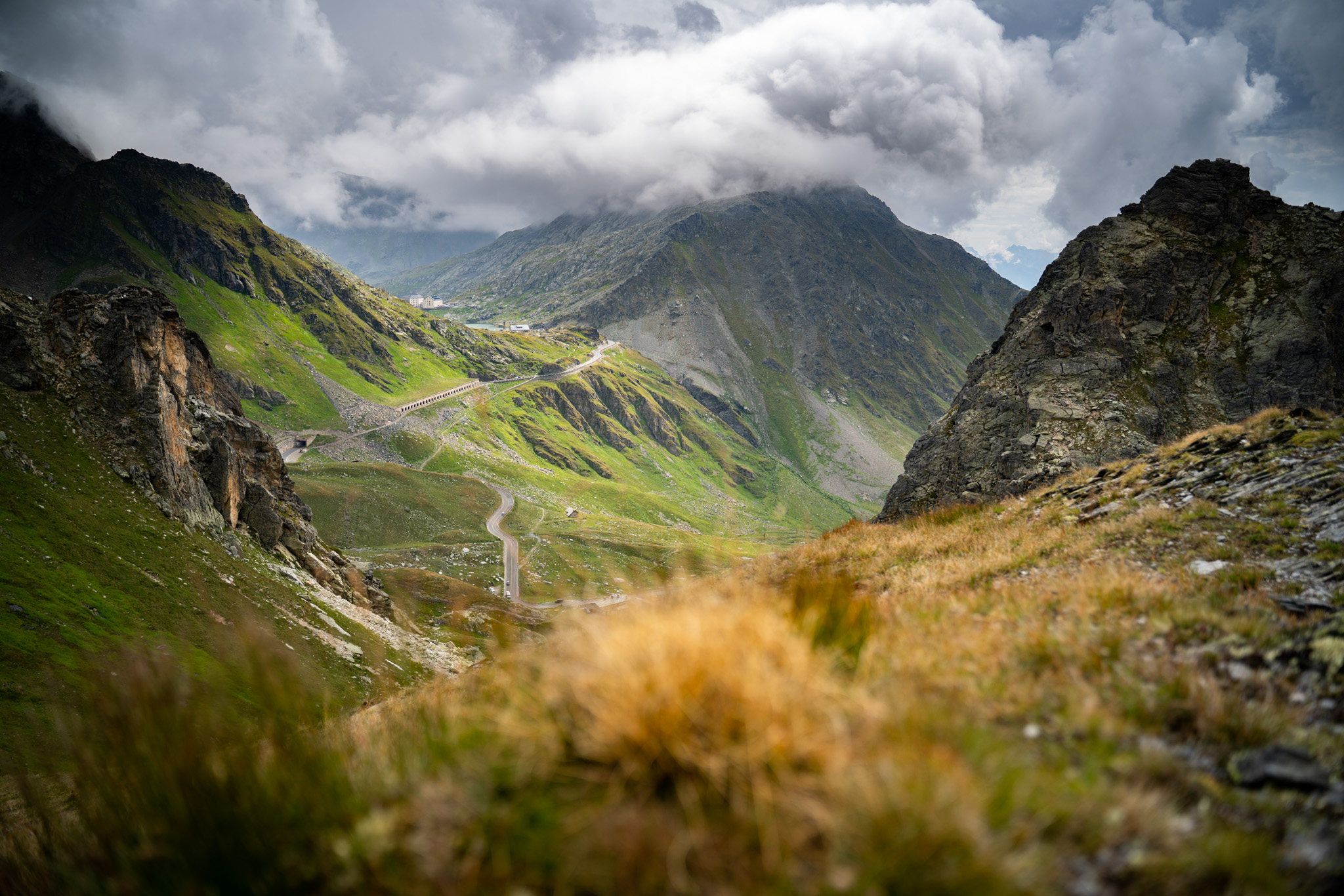 Just before we reached the car, it was pouring cats and dogs, with thunder above us. Our timing couldn’t be more perfect.