But, I was in no mood to spend 6 hours riding my mountain bike. I had quite some work both professionally and family side. Plus a time constrain. And a miserable night.

As the vacation opportunity isn’t likely to happen until autumn, I went riding anyway. 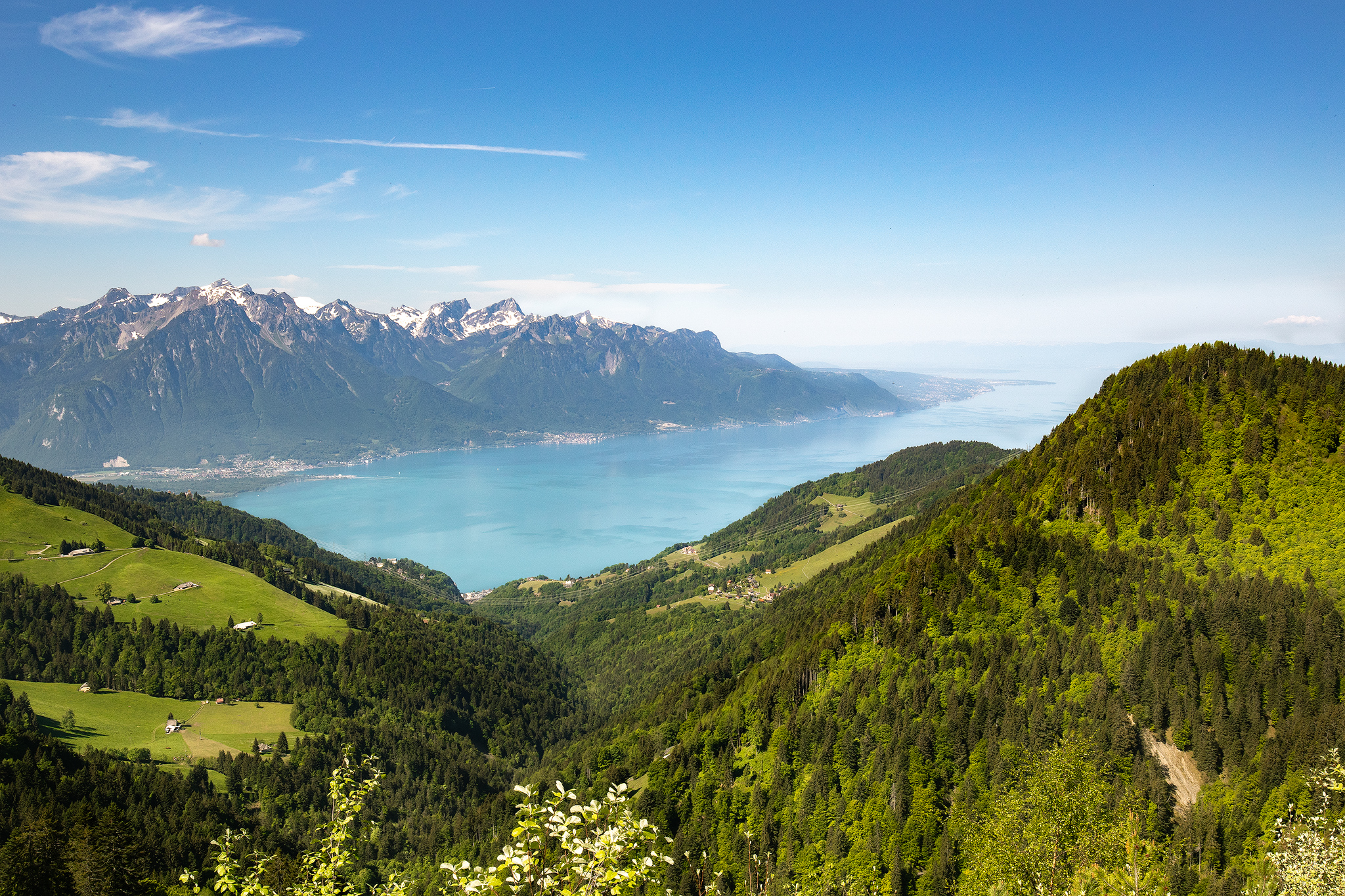 The weather was incredibly beautiful, warm enough to ride all day above 1200m high without needing winter clothes. But after 1 hour, I knew it wasn’t great day. As we say in french “un jour sans”. If you’re not familiar with cycling, it means that the body isn’t responding well.

As I has already done this tour in autumn, I knew what to expect as time schedule. During the first hour, it was all good, despite my shitty feeling. 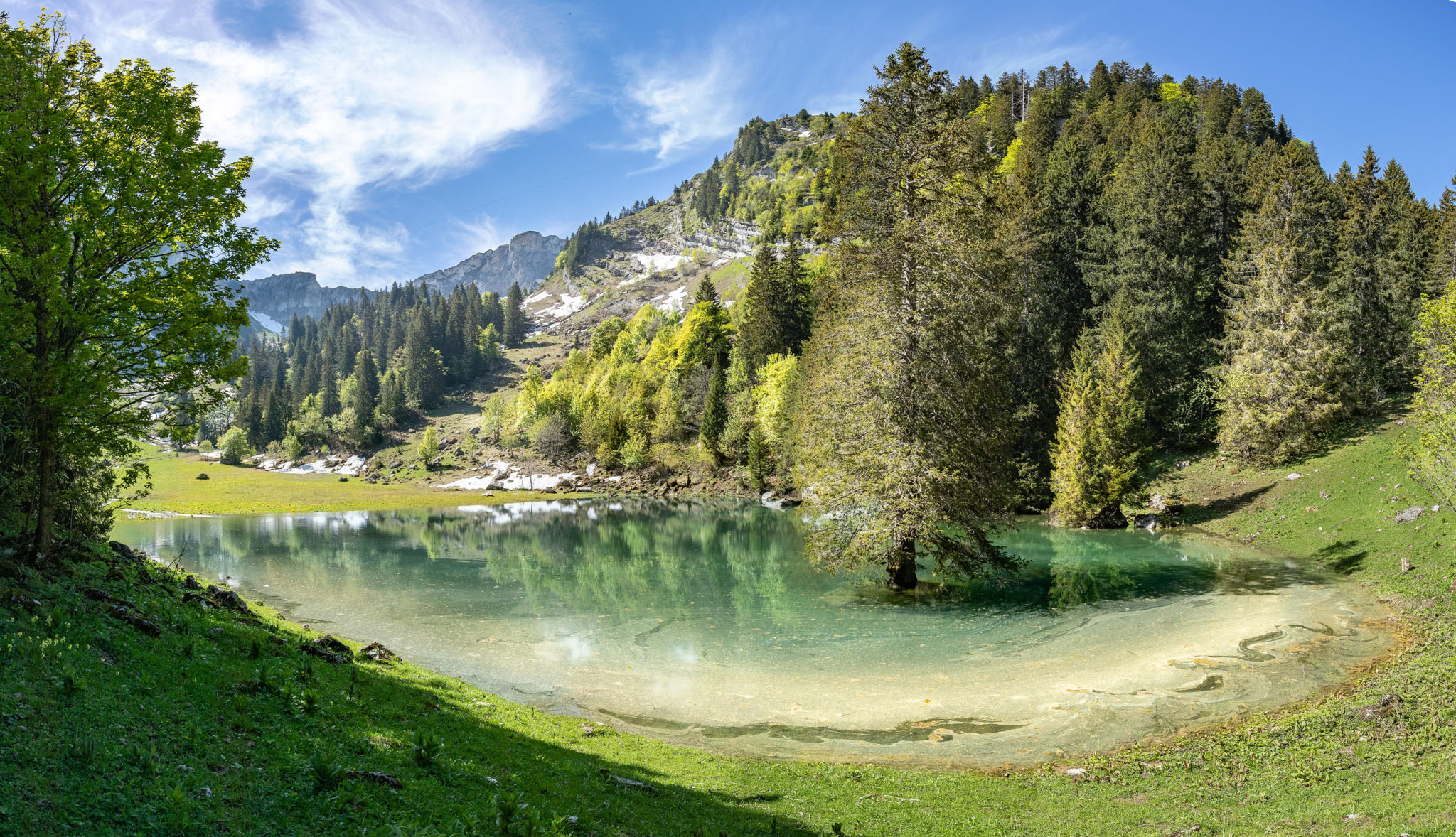 But I wasted at least 30 minutes crawling the best I could through snow avalanches, trying to avoid half of the mountain that arrived on the road. 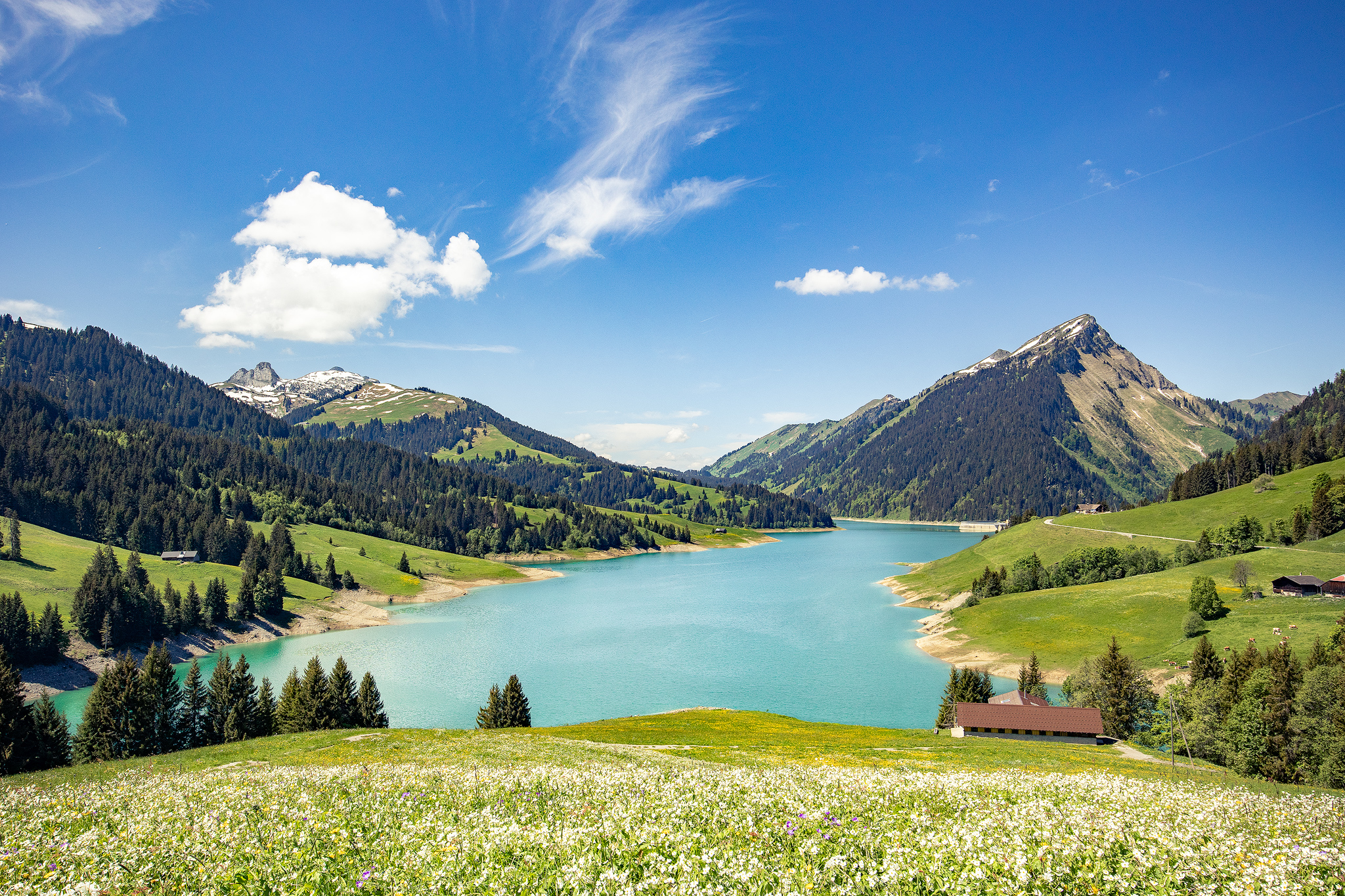 I rushed the best I could, skipping the breaks I did during the last ride, hoping to save some time. Thanks to a tight time schedule. 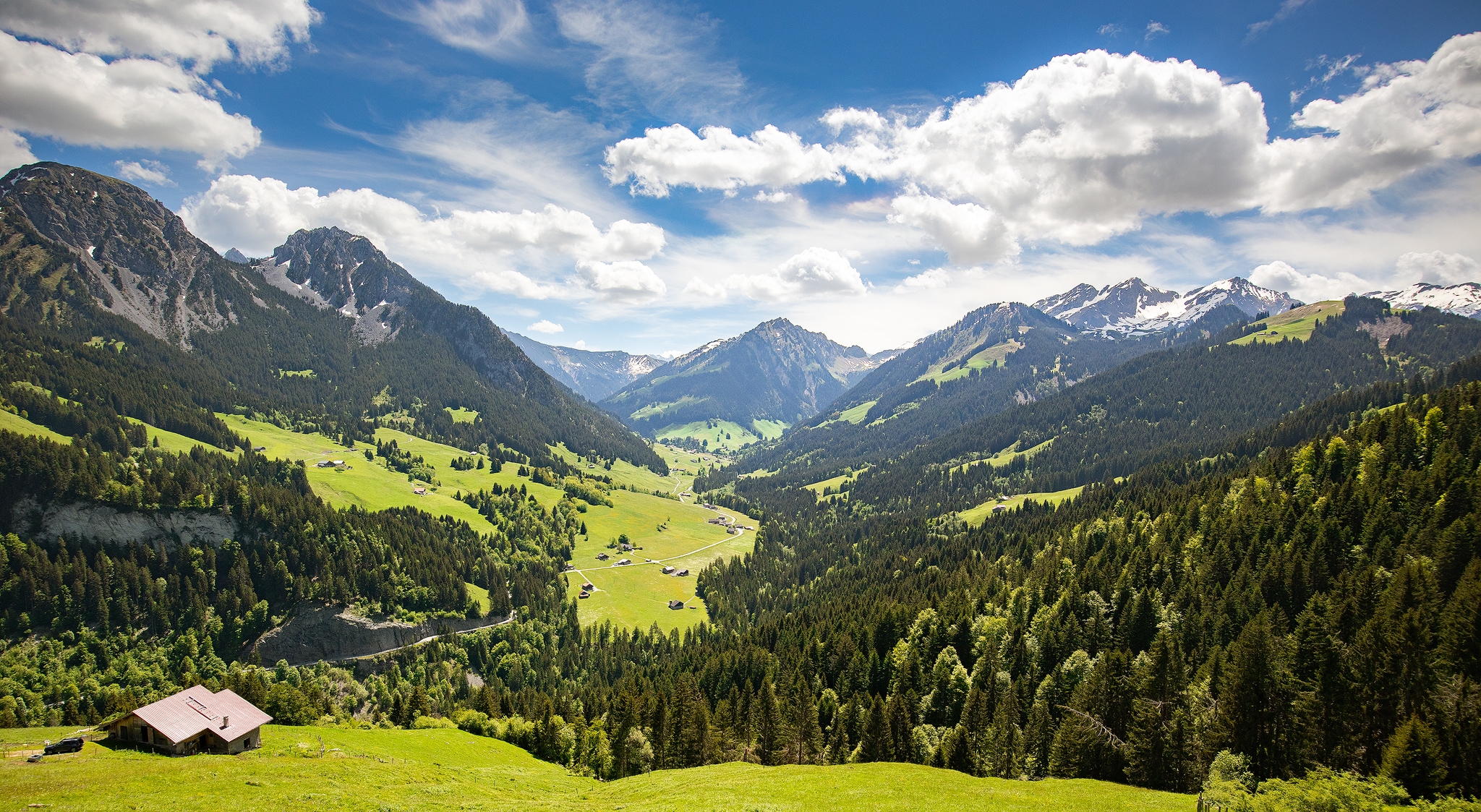 Alas, that didn’t do it. During the last climb, 800m D+ in 5km, climbing from 800m high to 1600m with around 3km at 20%, I completely “exploded” (french expression again). It means I did the best I could and if I didn’t had to rush to get home, I would still be pushing my bike instead of riding it.

Nevertheless, I had a great day. And also a great after day. Because my non cooperative body doesn’t take any food during effort, I can eat like a pig for two days. My body apparently catching up the missing calories. A bit silly, since I needed them during the effort, not 24h after..go figure.