Albeit it’s technically still summer, a cold storm made its way through the Alps. Snow even settled on the summits above 1800m. The rides I had planned for this fall were all above 3000m, thus a no go on bike. Instead, I chose another tour, about 65km long and 2600 positive elevation, in the Alps, the highest point being 1580m. 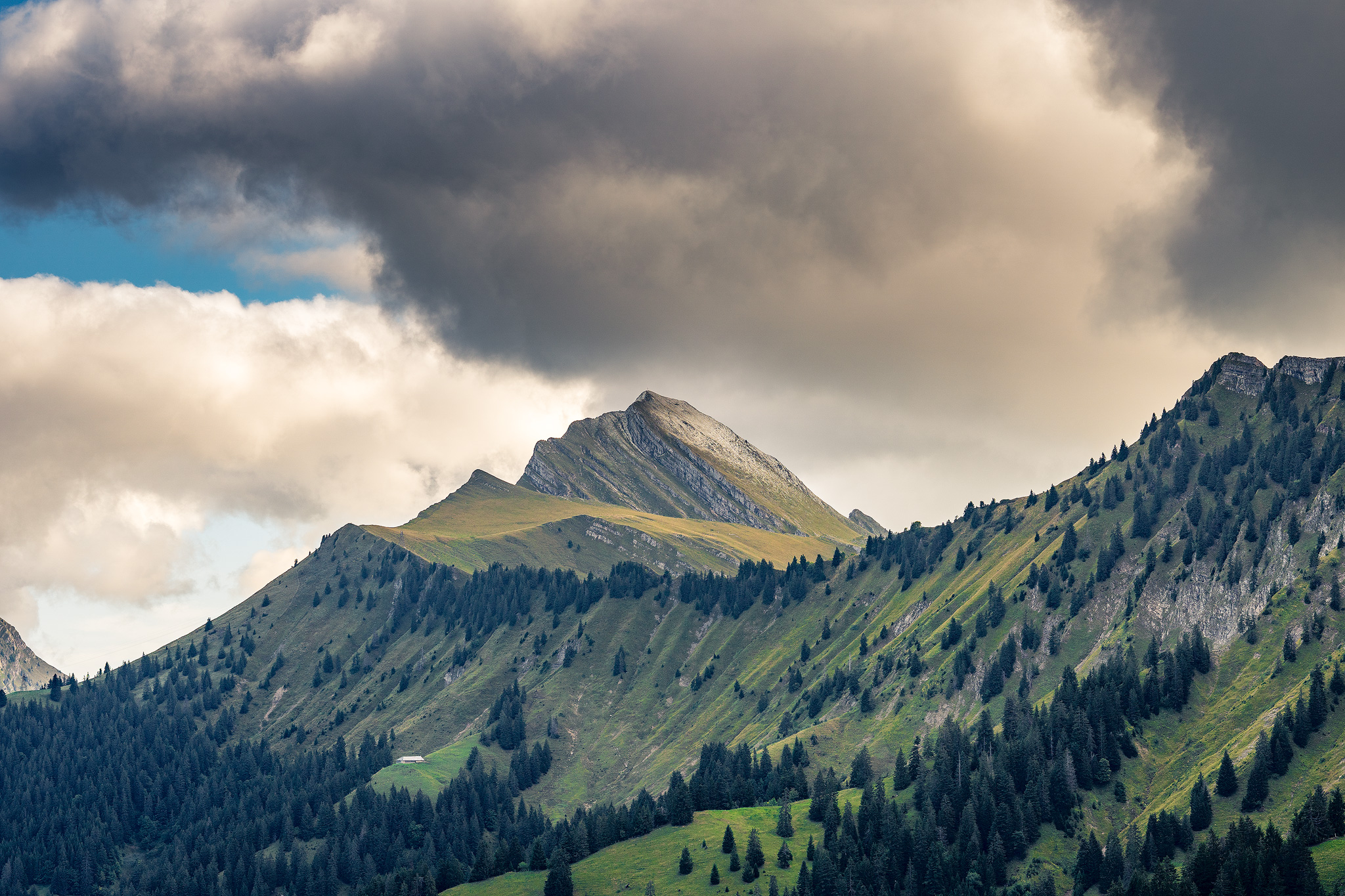 But is was cold, much too cold for the way I was dressed. 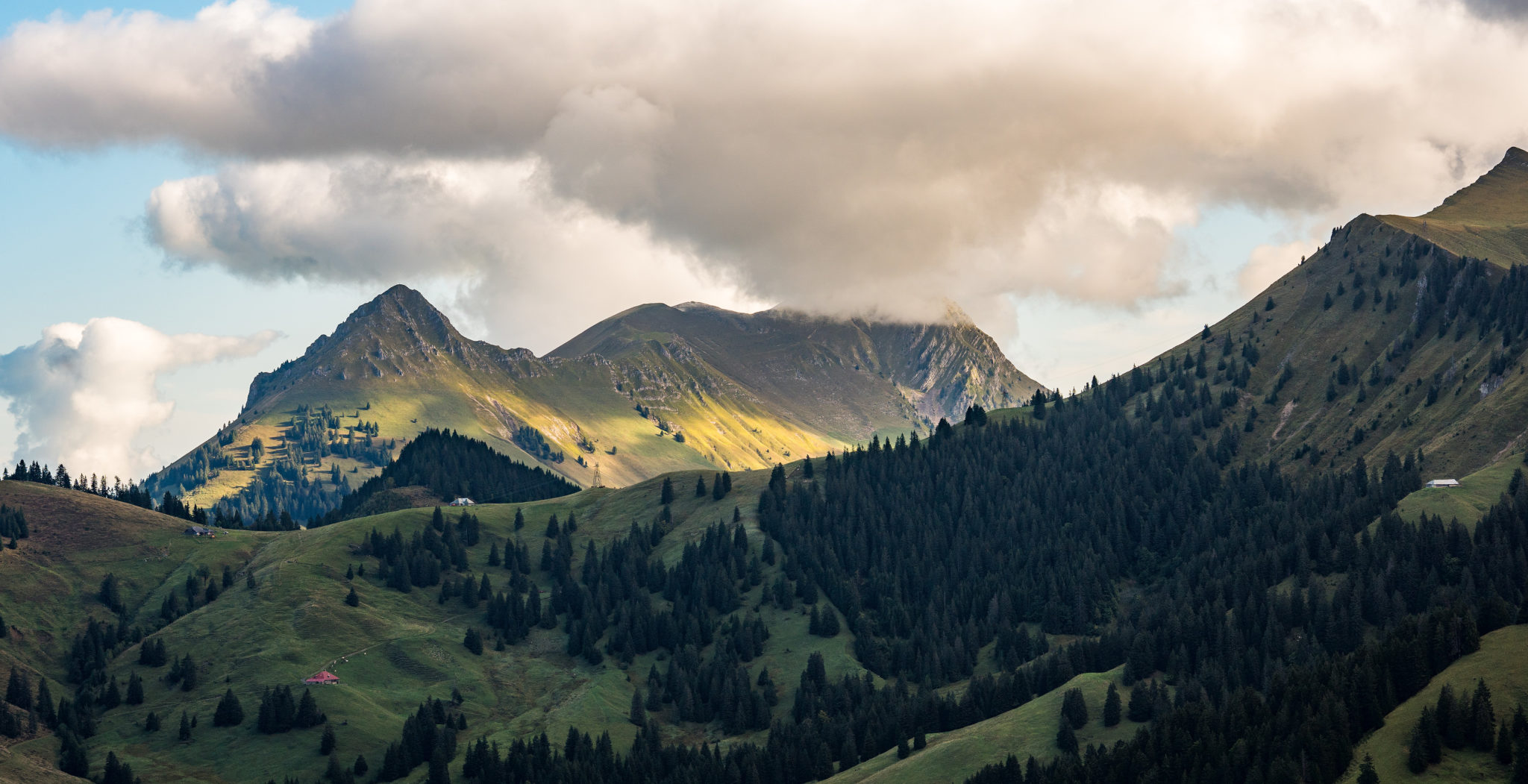 The problem while riding a bike is that while going uphill I’m too hot, and cold while going downhill. So, the compromise is to be a bit too hot on the climbs and too cold in the downhills and all that remaining within the realm of bearable. 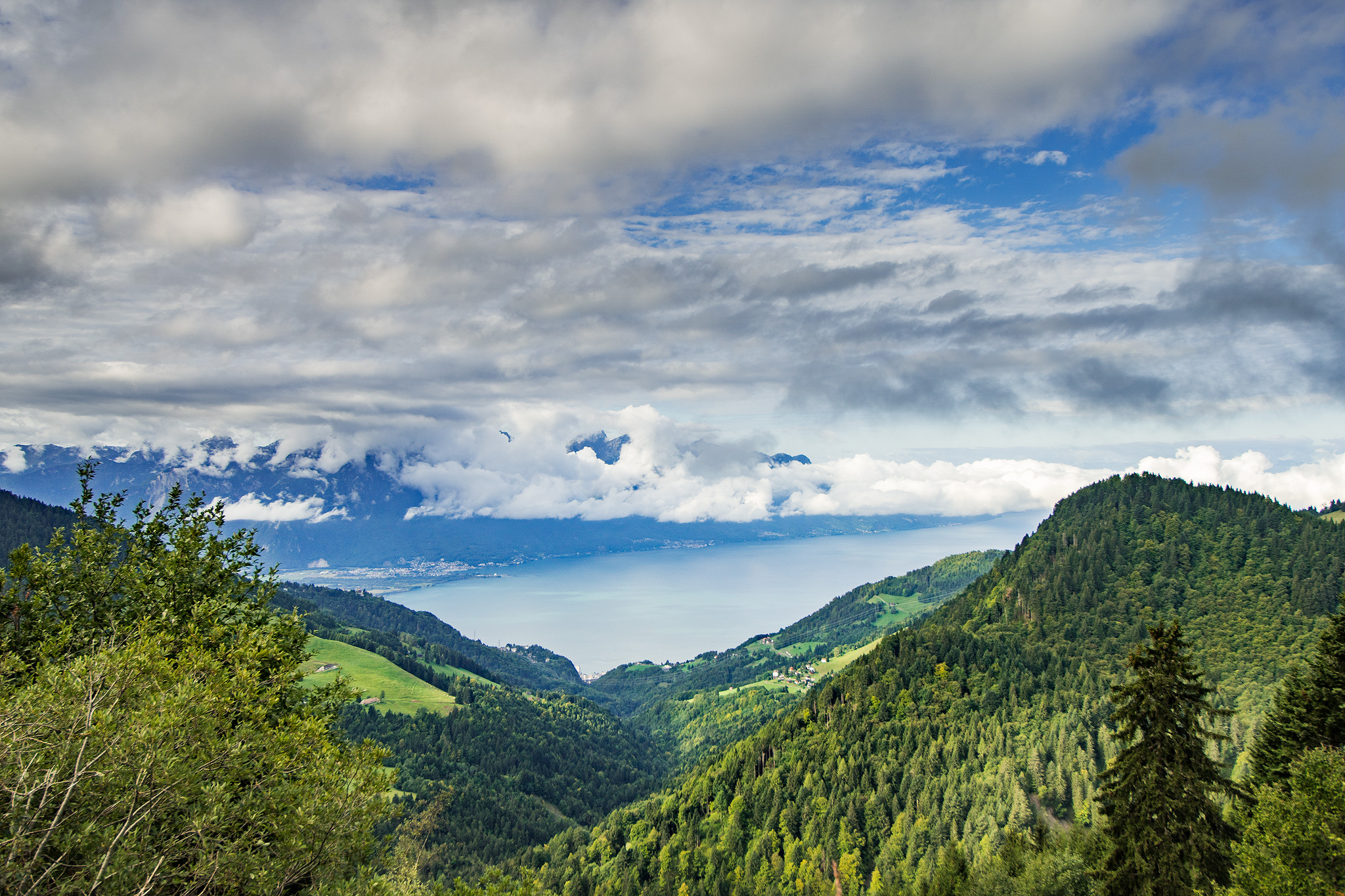 But I made big mistake; I didn’t wear shoes covers.  After 30min, I crossed a river and both the shoes and socks were soaked. Add 30min of climb in the mud, cows’ shit and 0°C and I ended up with very miserable foot. 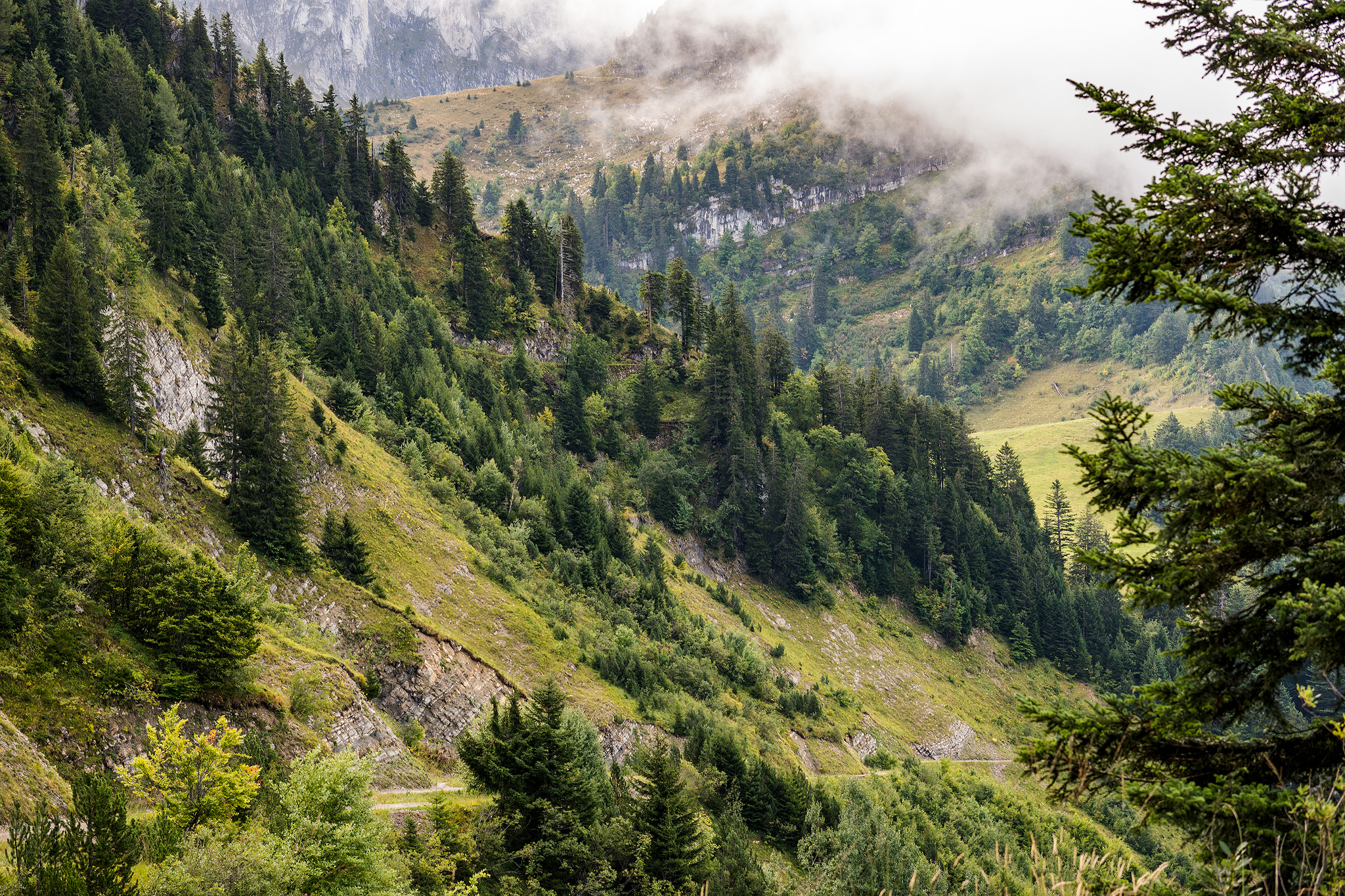 The 30min downhill that ensued was a torture; upon arriving at the bottom, I couldn’t feel my left feet. Thus, I decided to ride stronger in the uphill, hopefully to warm a bit. 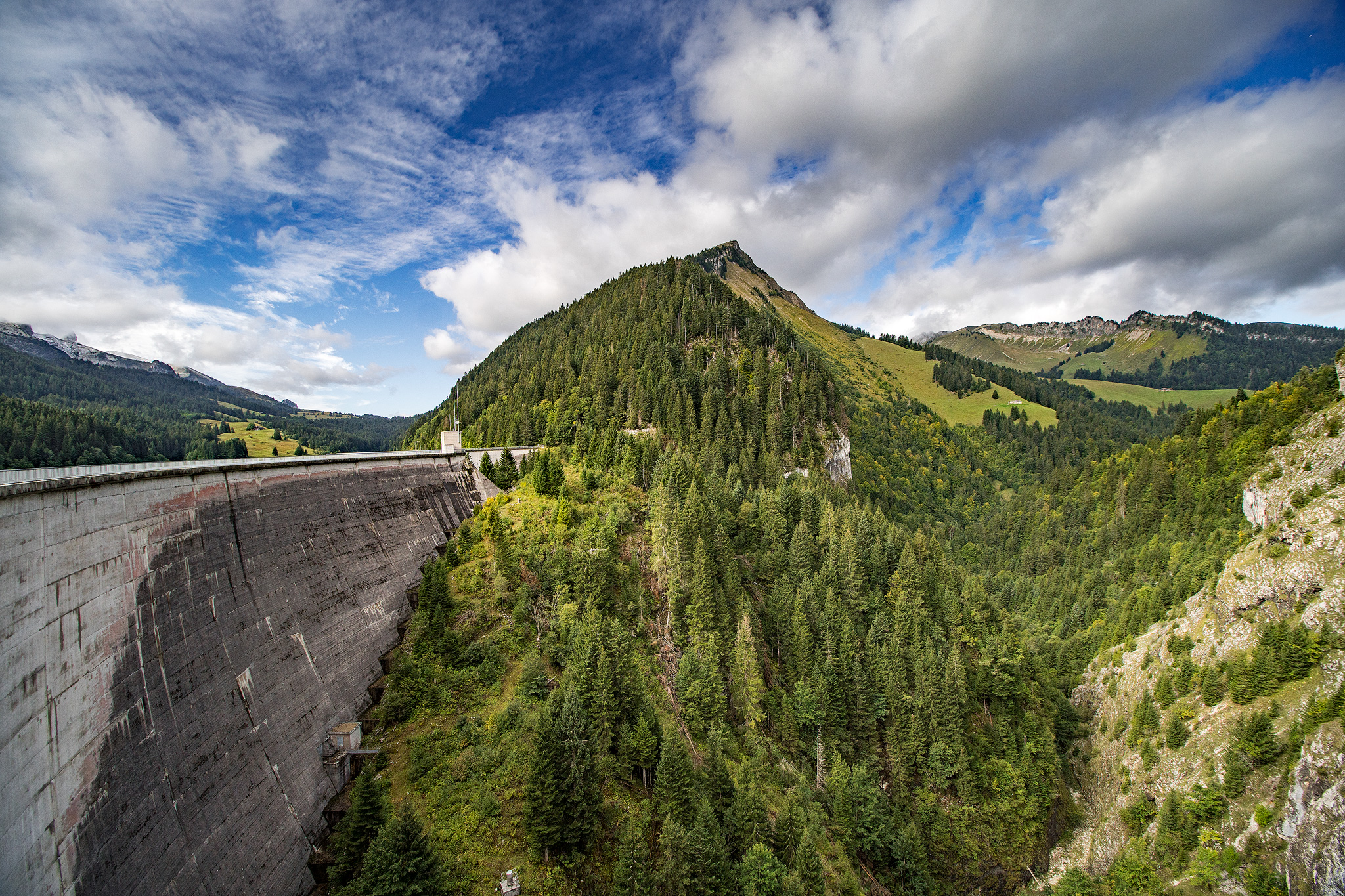 It took about another 45min until I recovered my still wet foot and arrived at the Hongrin dam. Such a scenery! 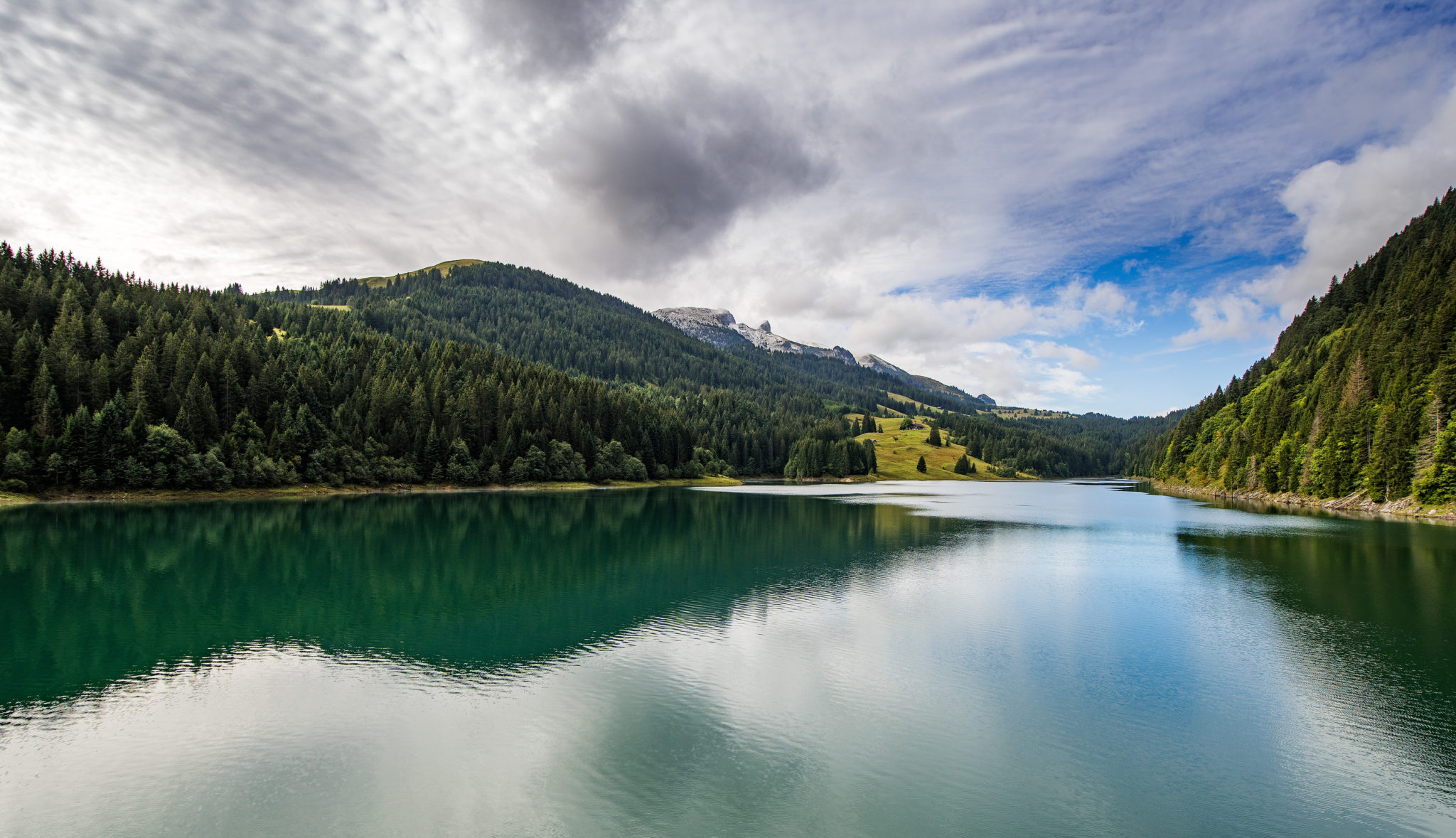 I had another reason to ride stronger that day; time constrains. Being a mother with children coming back home from school leave little options, as far as schedule is concerned. Not only do I have a tight ride timing, but I also must plan the unexpected, like a mechanical problem or flat tire. 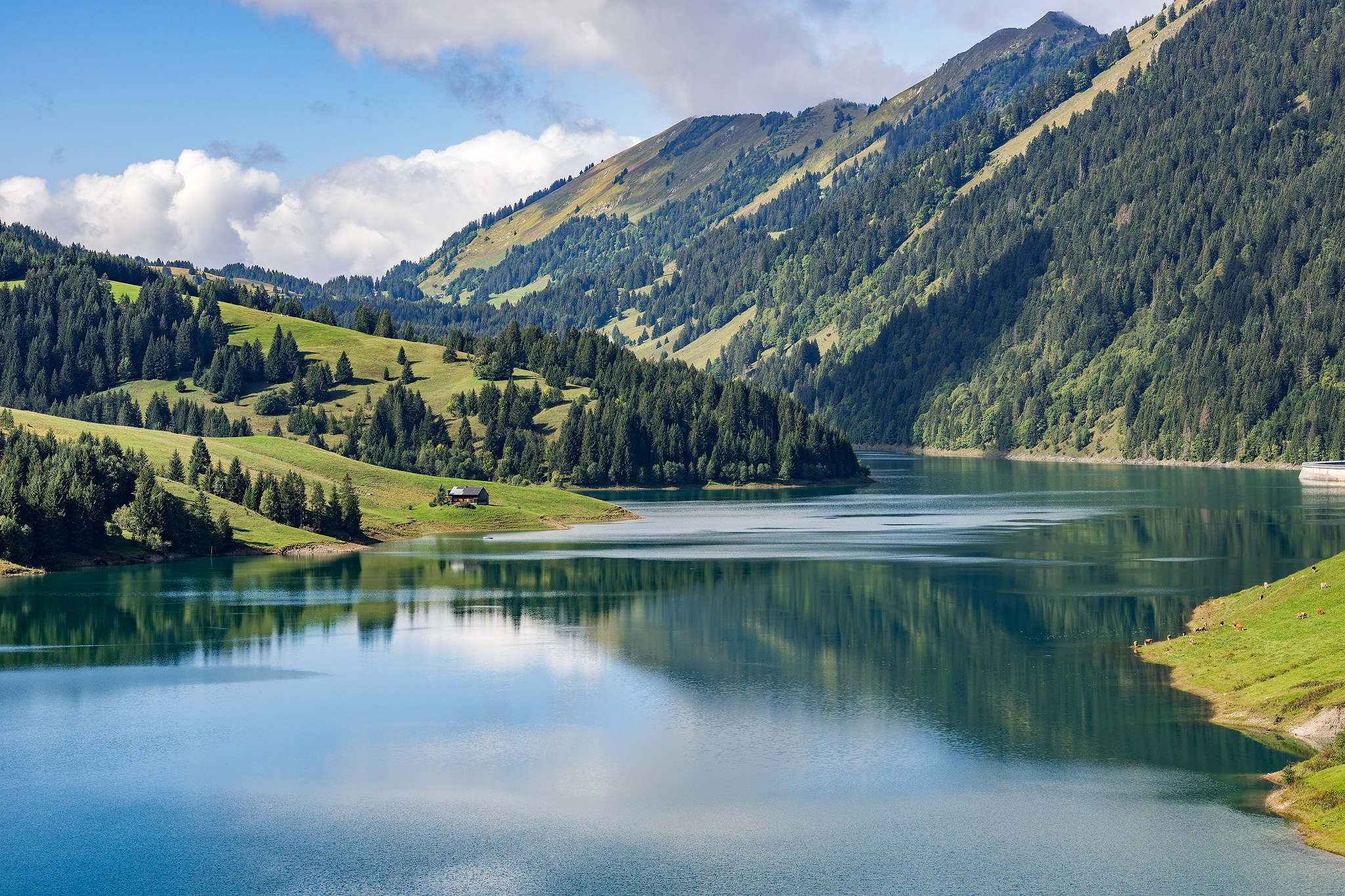 It seems I’m very lucky, as I never had any serious mechanical problems, let alone a flat tire. 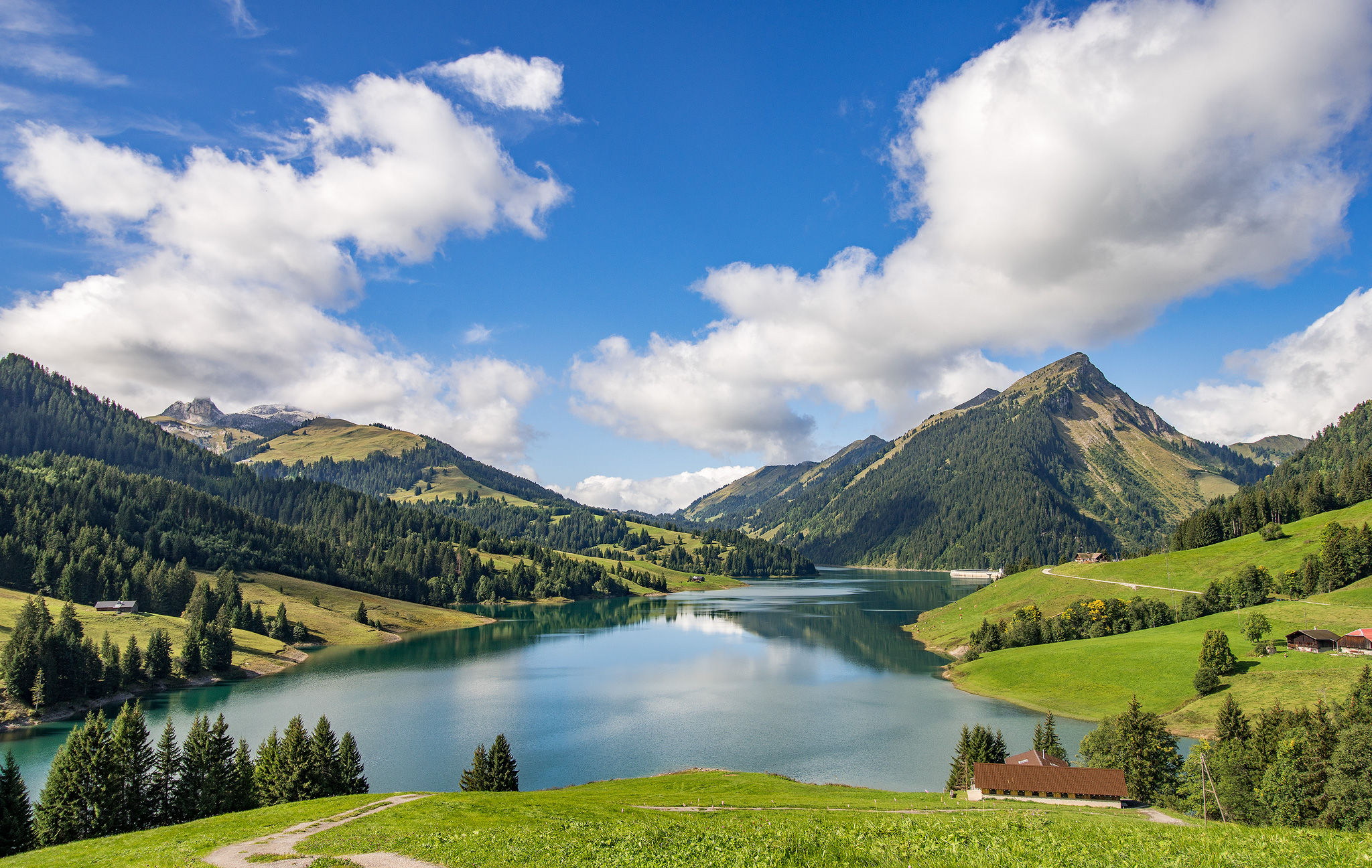 But my planning was hard to follow with such a gorgeous scenery! Eventually, I made it, much faster than expected, cold and very, very dirty.