It seems that the seasons have shifted; winter, which used to start as early as November in the Alps, doesn’t come until January. Spring is late to come, too, not before May. Summer lasts much longer, until September and fall can lasts until late November.

If seasons have shifted the Earth rotation plane and orientation didn’t (as far as I’m concerned). It means that even if there is no snow in November, the sun is low, thus gratifying the mountain wanderer with long forgotten low temperatures.

That’s what surprised me that day in the mountains; cold. I was dressed lightly, expecting a quick rise of temperatures and if not, exercise should have done its part. 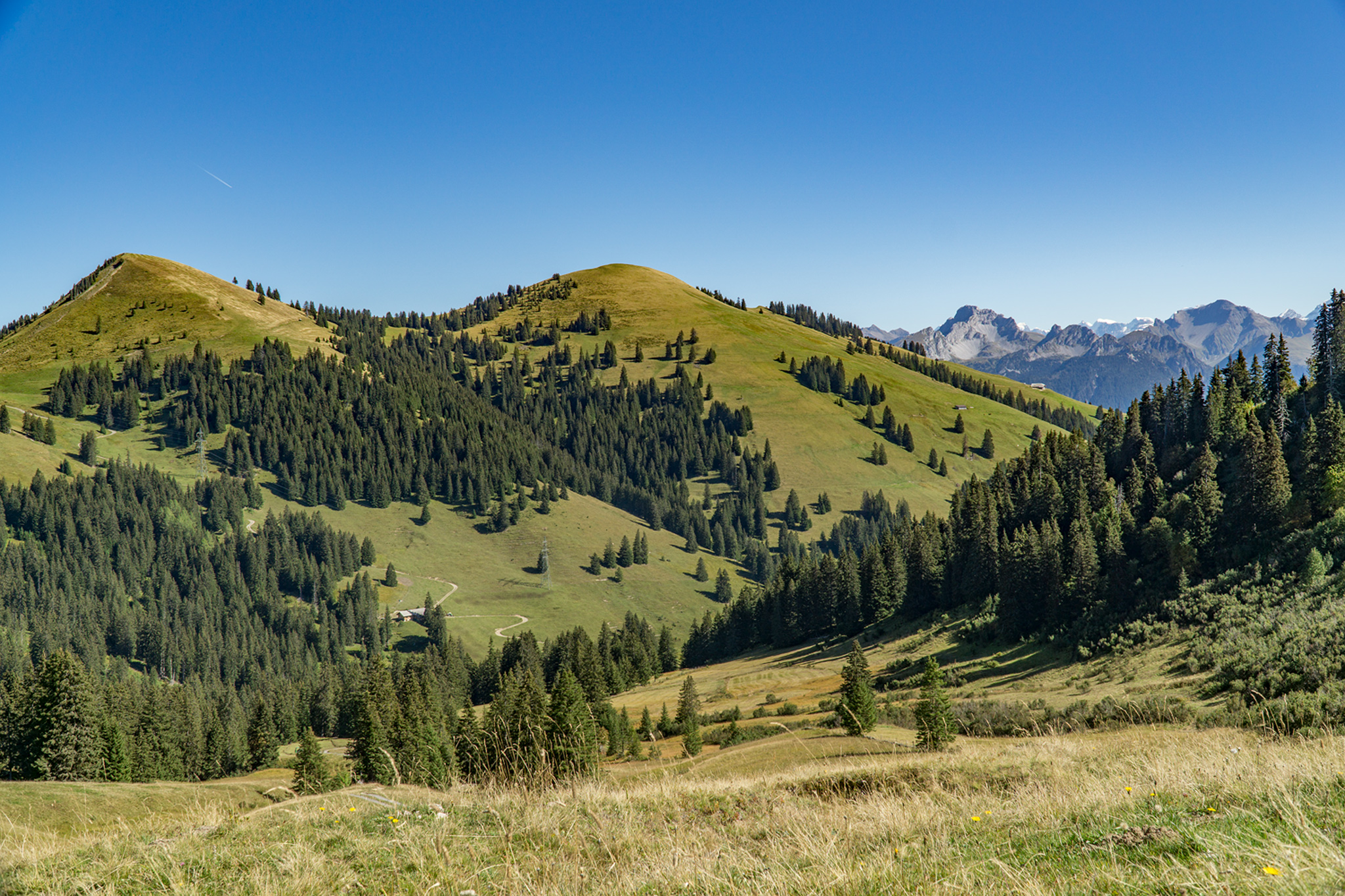 It’s when the 1°C degrees were reached that I reluctantly admitted that short sleeves weren’t adapted to the situation. 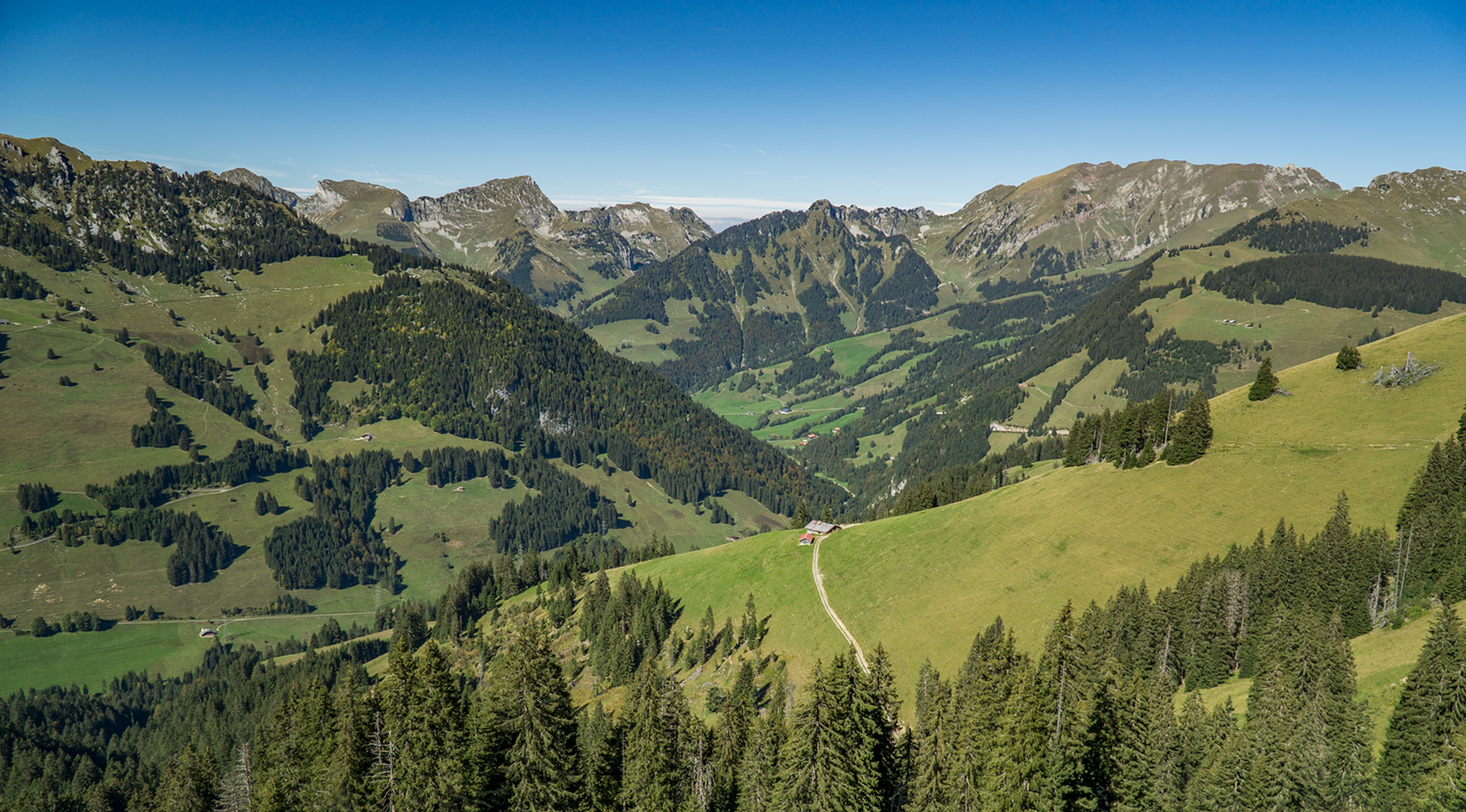 For this tour, I decided that I would force myself to eat and drink *a lot* (for my standards). Much to my surprise, I finished the tour in a rather fresh physical condition. So, my conclusion is that eating is the key, even when one is not hungry.