Unfortunately, there won’t be nice pictures, as you’ll discover why if you read further.

I had done this tour in 2001 or 2002 (can’t remember..memory failing me already) and I’ve suffered at lot on the bike; too hot, not enough water and hypoglycaemia after 1/3 of the ride. Thus, this time, I prepared myself for the worse; enough water to survive a whole summer and food for ten persons. Needless to say, I couldn’t eat half of it. Nor drink half of it for that matter. But had to carry ALL of it ALL the way up.

I didn’t have fond memories of this tour, sceneries speaking and alas, I cannot say that 16 (15?) years of human urbanisation improved that opinion.

To make sure my mind would be up to the trip, I sliced the tour in six small parts. Thus I wasn’t going to ride for 52km and climb 2000 meters. Instead, I was going to ride 12km and climb 850m, then ride 6km and so on. That worked really well, except at the end where I became an expert at finding phony excuses to stop.

Because I’ve apparently made the choice at a soul level not to judge and rant, I won’t be able to ramble for 15 minutes about what I think of a ski station during summer.

Instead, I enjoyed immensely the path between the Col du Lein and La Tsoumaz. A wild path of sort, with tunnels and waterfalls. 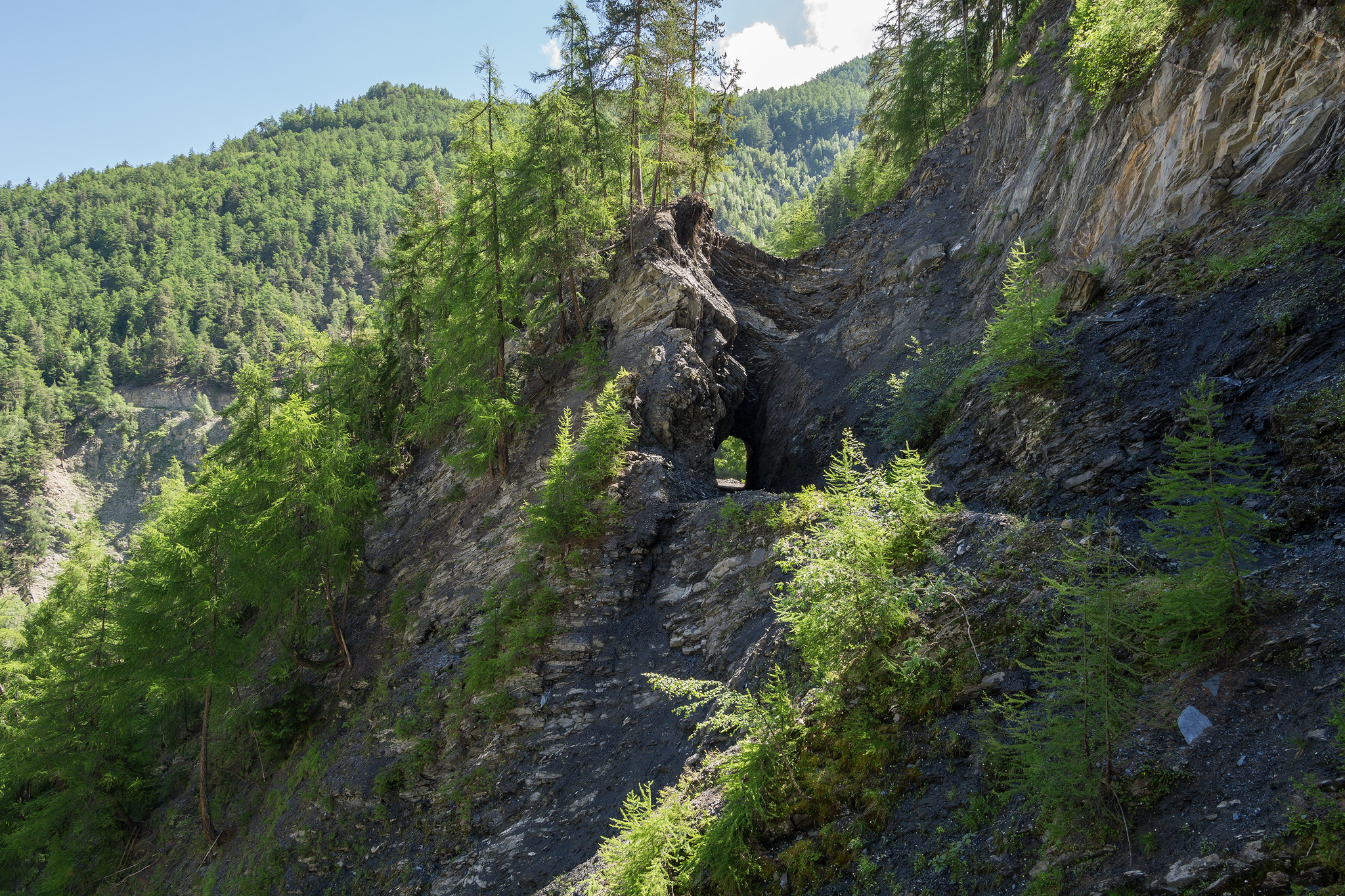 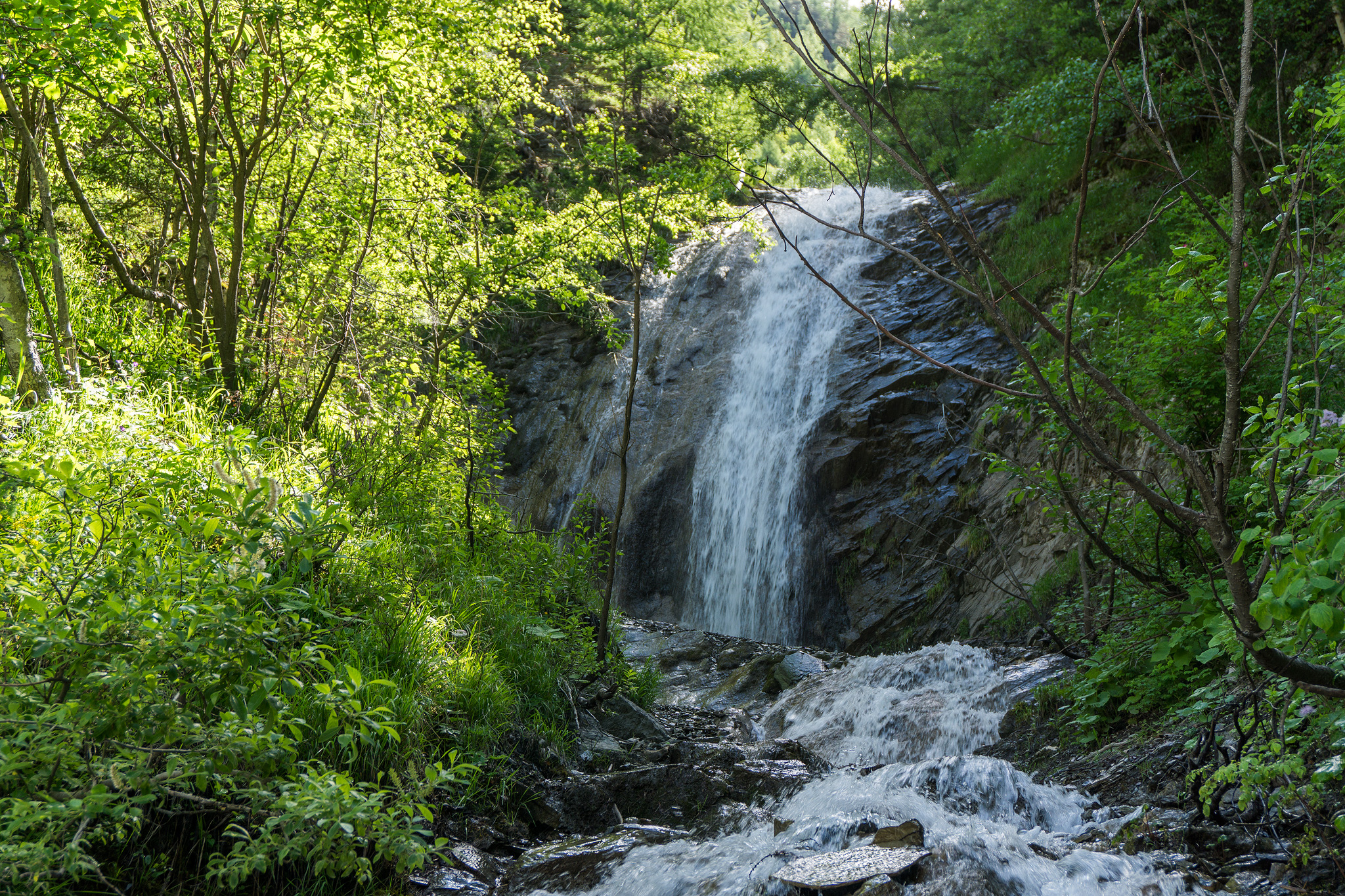 Now on with the long climb up to the Croix de Coeur. I had a good belly laugh up there; something under a parked car caught my attention. I found two ground dogs happily eating a brake cable. Someone’s going downhill a bit faster that expected, it seems. 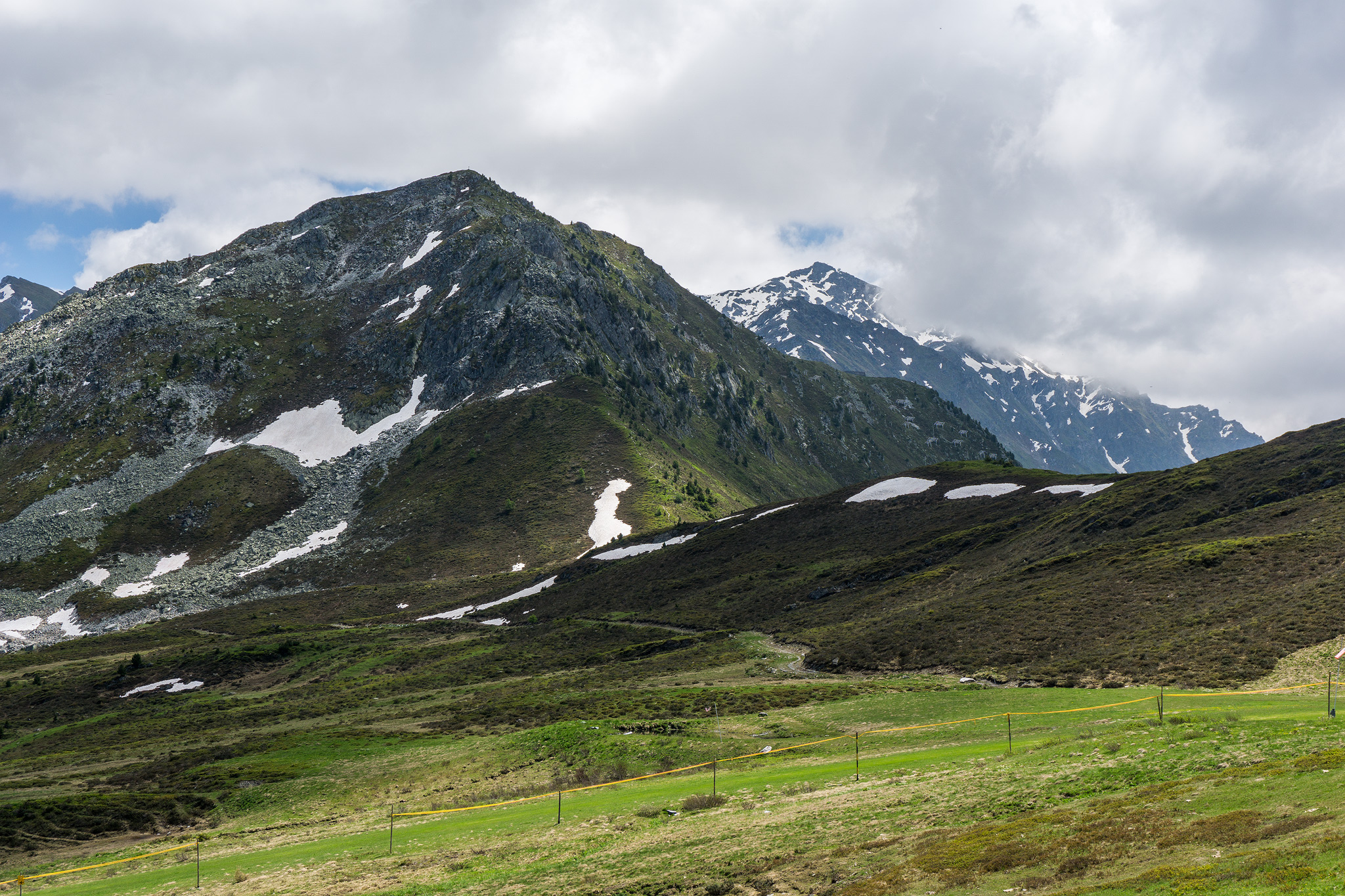 I was now ready to enjoy myself for 18km and 1200m of downhill. But my guardian angels apparently decided that I wasn’t wise enough and put a big slow truck in front of me for most of the downhill.

At least, I was at home safe and sound. With enough sandwiches to feed the whole family.