It’s a bit complicated nowadays to figure out what is true or not regarding global warming. Surely there is some political brainwashing going on, yet, no one can deny that the climate is changing. Whether it is man made, cyclical or not, remains unknown.

The consequences, for this small country called Switzerland and located in the middle of Europe, is that indeed the temperatures are rising. The weather is changing, too, with longer periods of heat, rain or – mostly – nothing happening.

Consequently, the winters are much warmer and snow is now rare under 1500m high, meaning that when there’s finally some precipitations, under the altitude of around 1500m, it is raining.

From my own lifetime perspective, which is ridiculously short regarding Earth’s, I have no clue what’s going on. Except that the snowy winters of my childhood are now fond memories and I wonder if the coming generations will experience snow at all. Having this standpoint, I can’t say whether it’s good or bad. Surely, white and snowy landscapes are far better sceneries than the usual colour washed and muddy one we experience in Europe in winter. 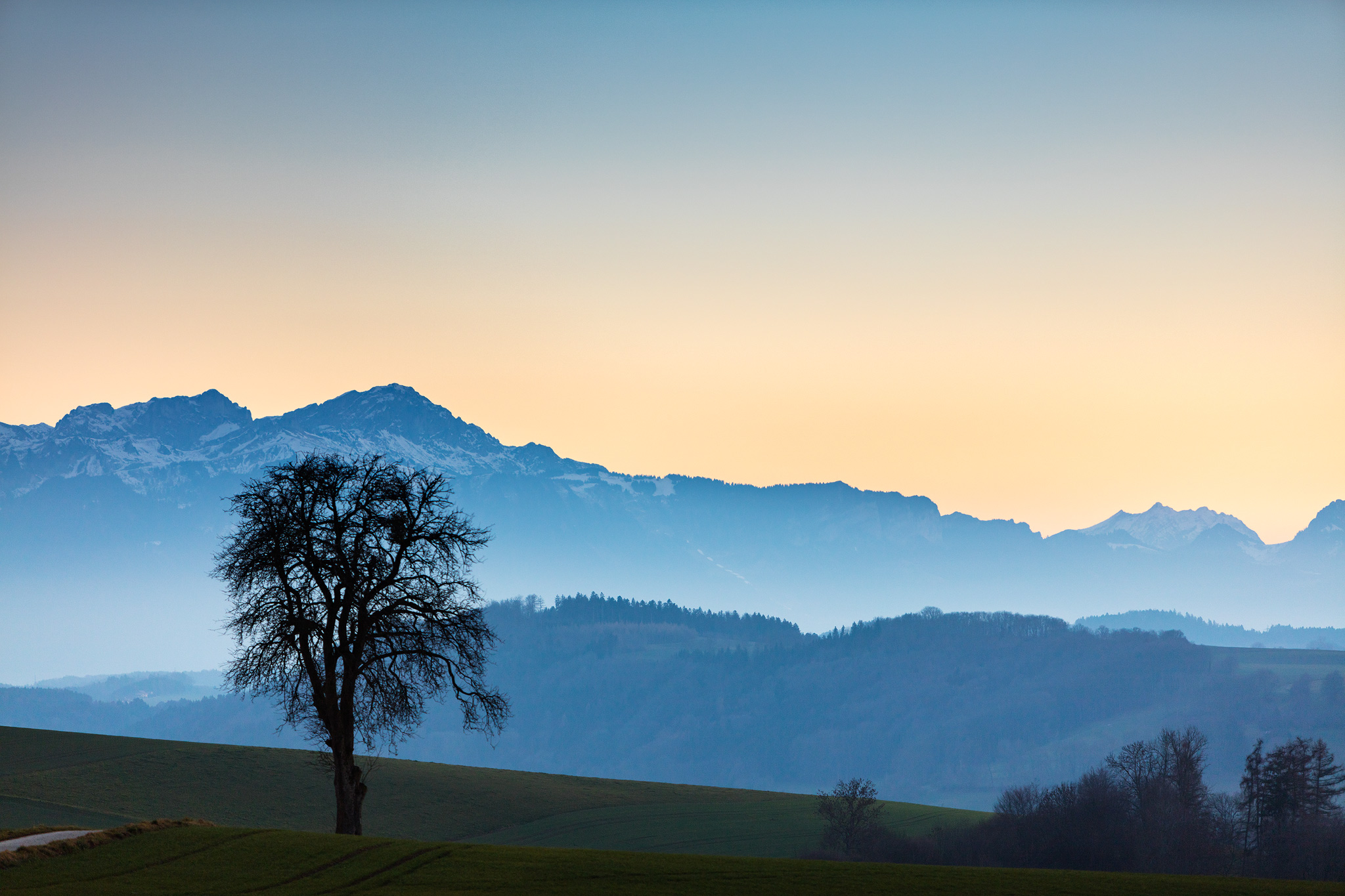 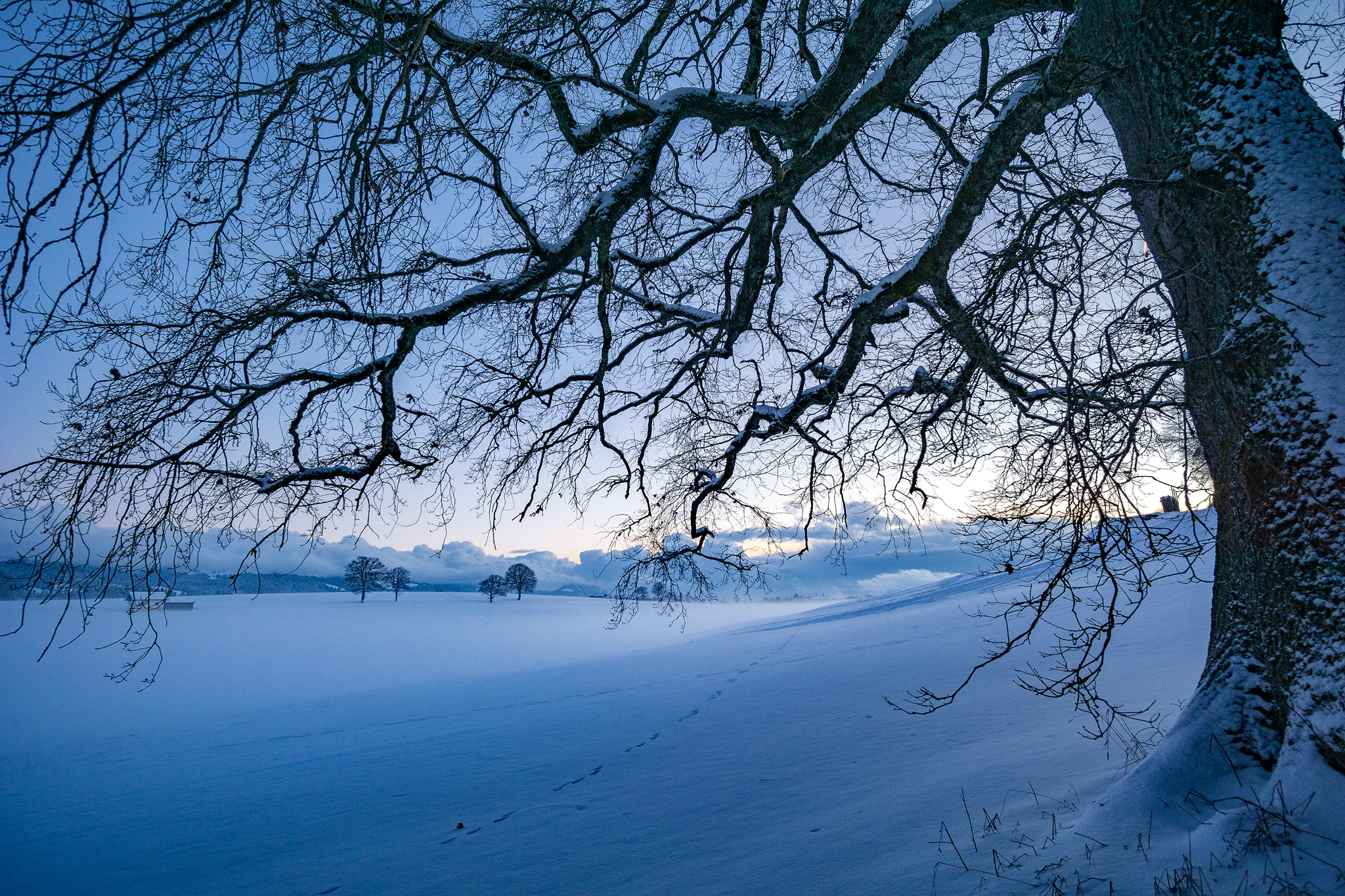 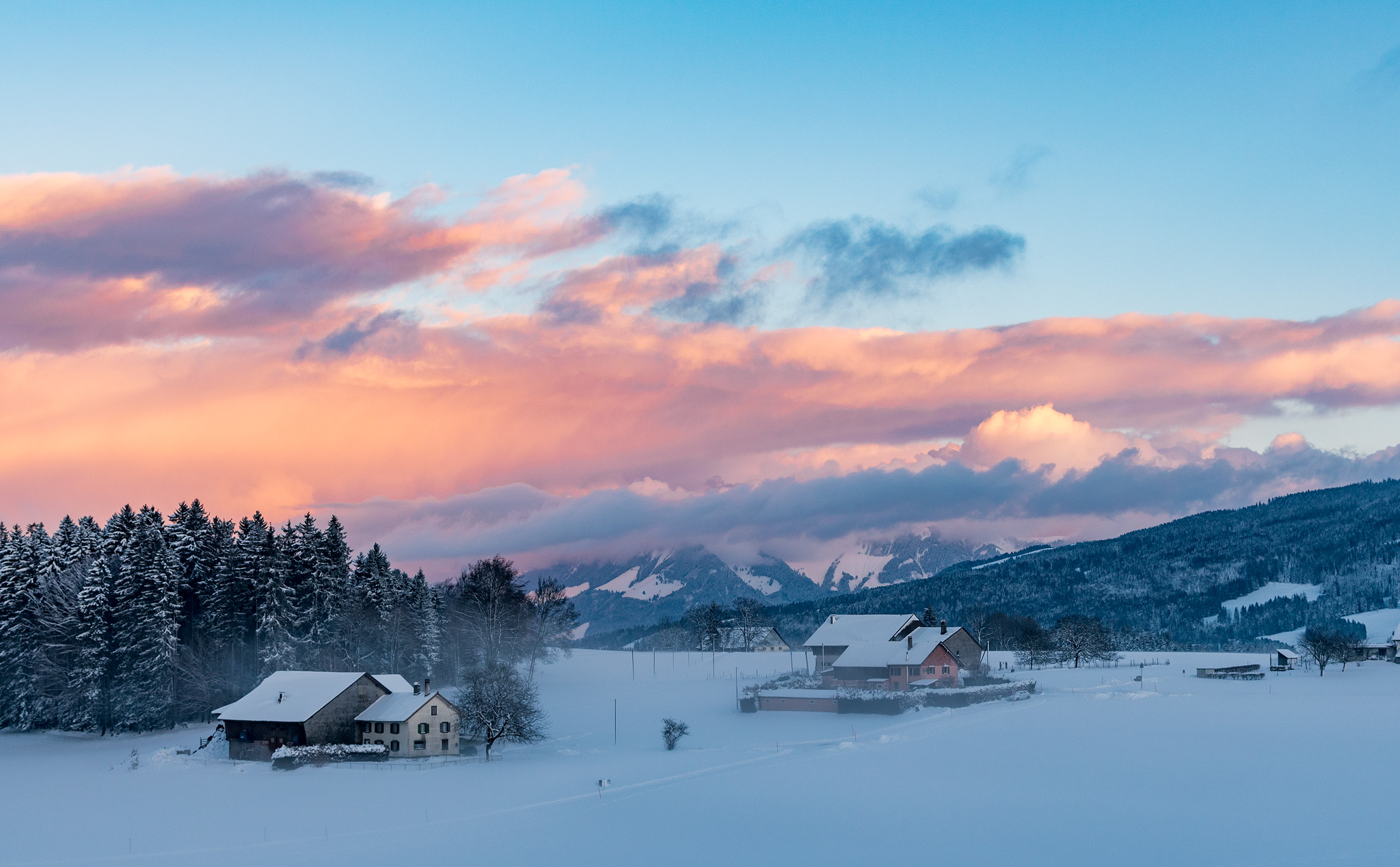 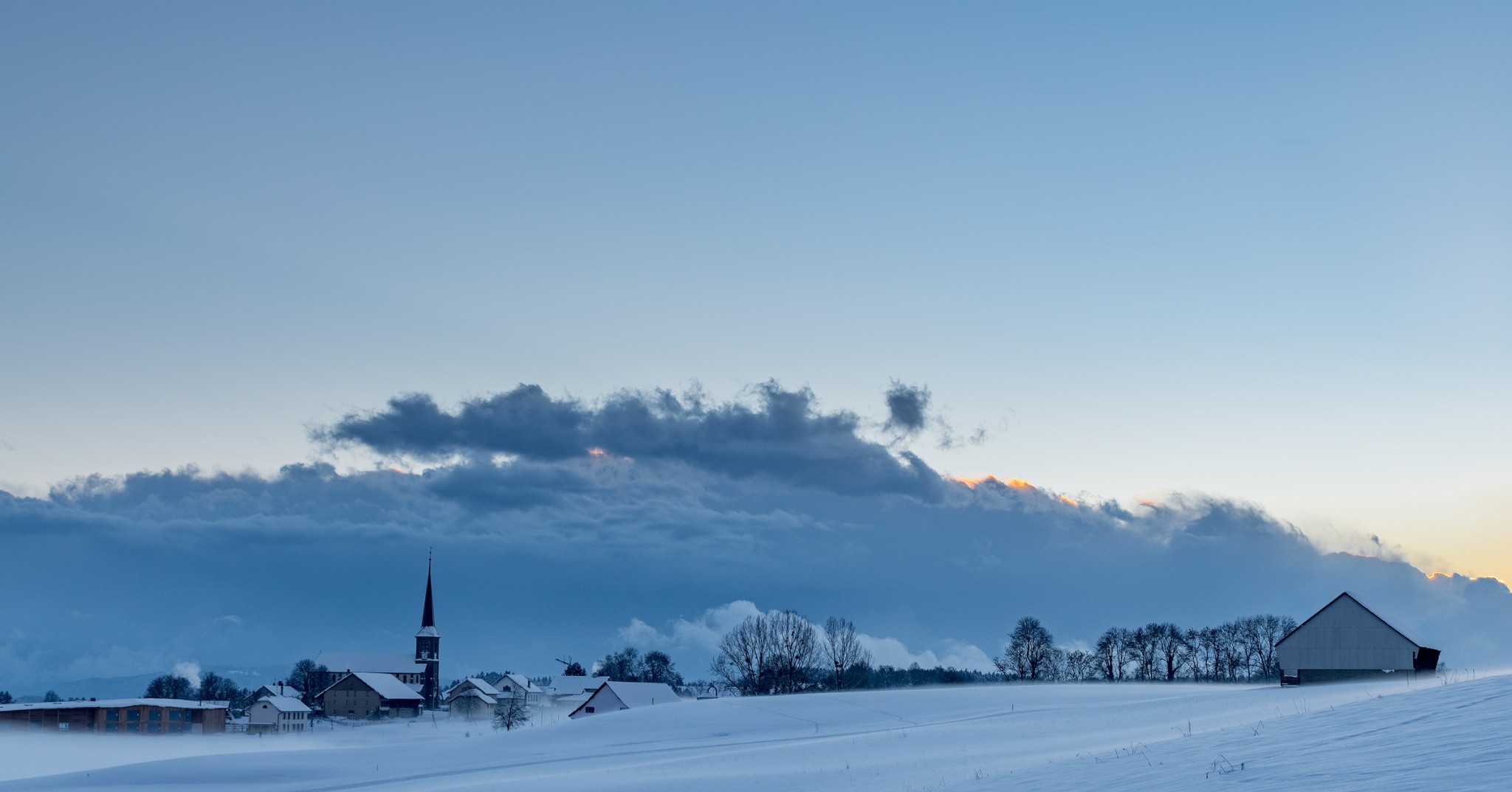 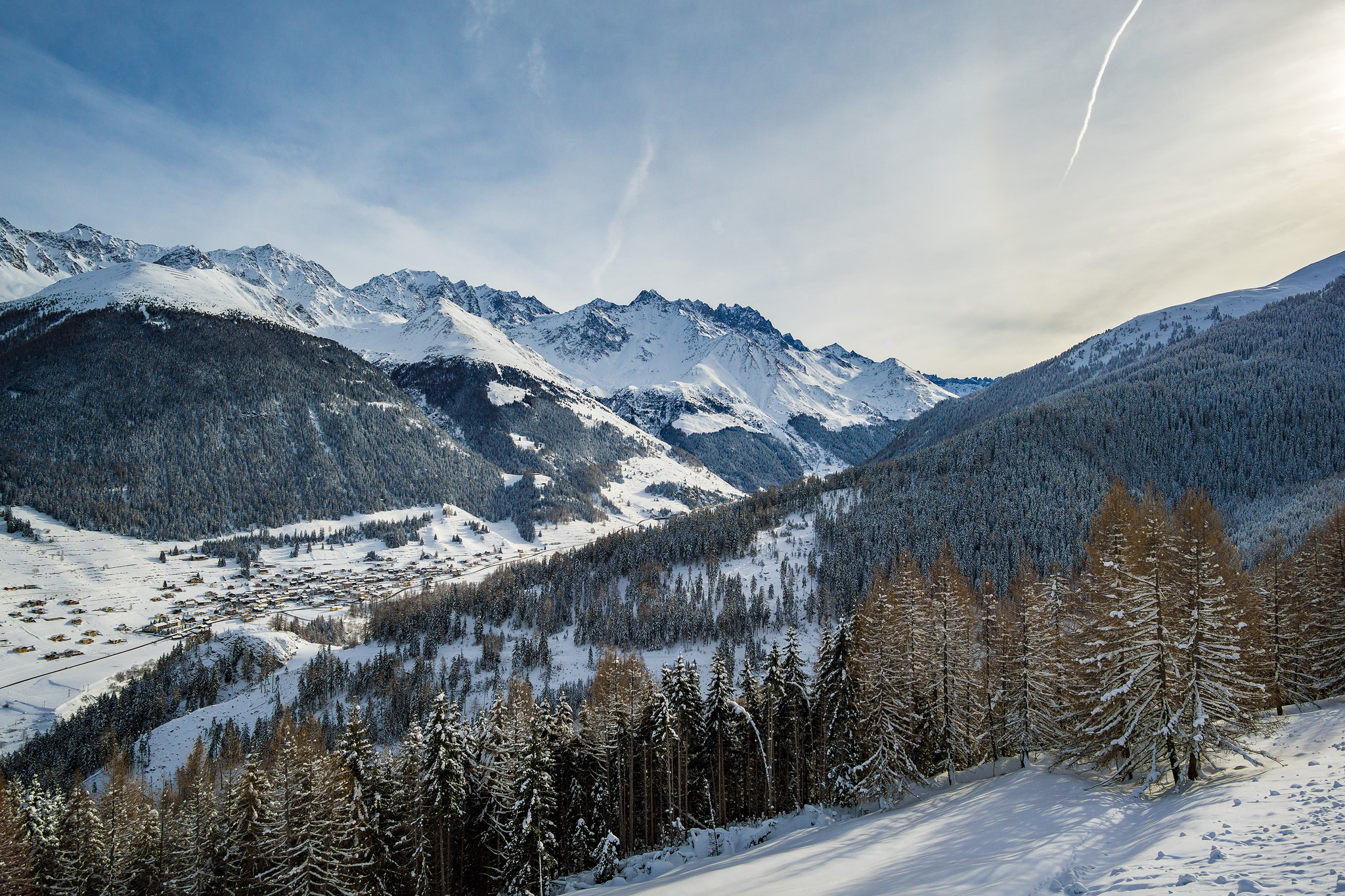 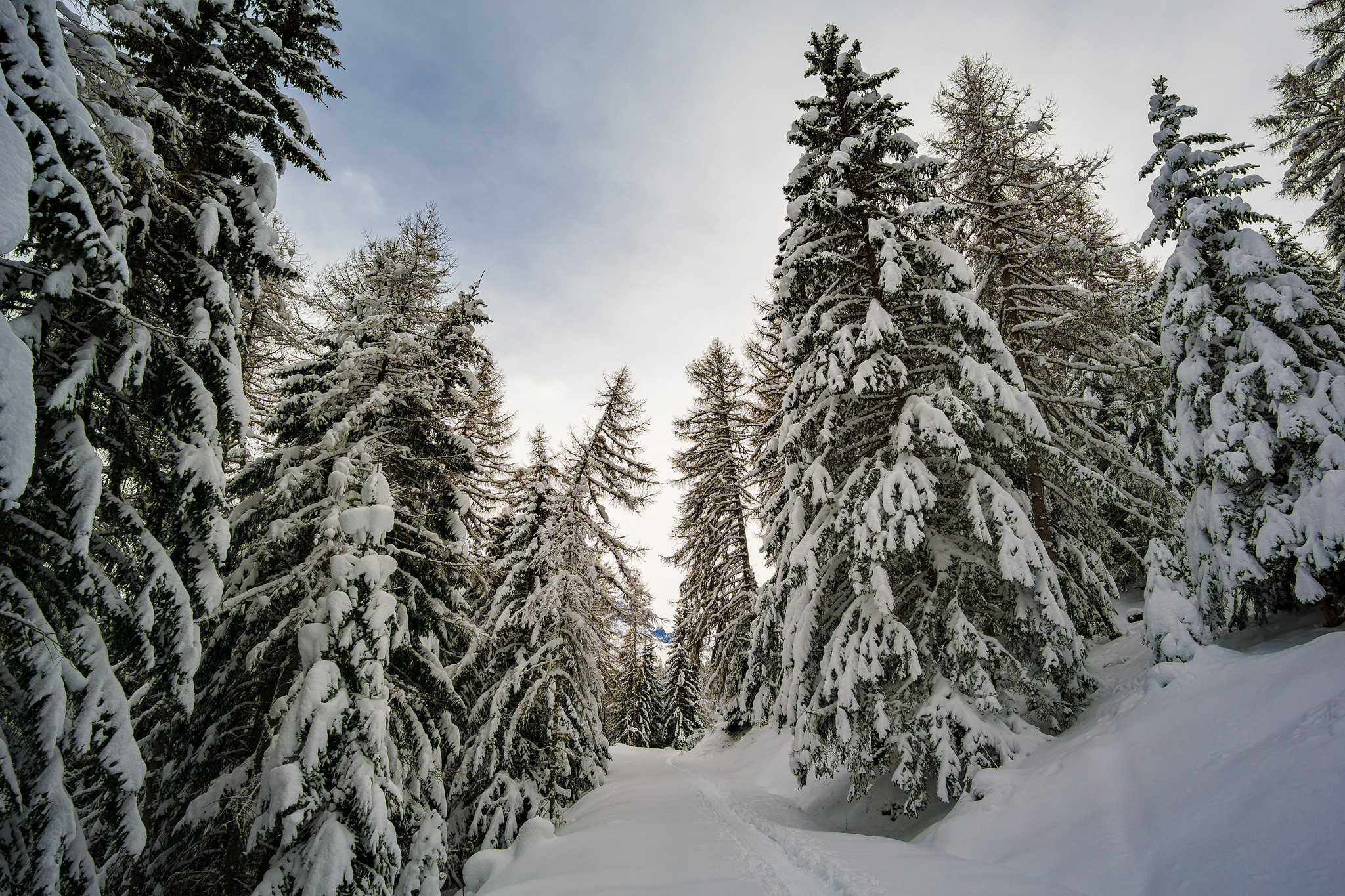 Vichères, January 2016. Already the temperatures were rising, with the consequence of forests being a dangerous place; two trees fell silently under the heavy melting snow during our passage. 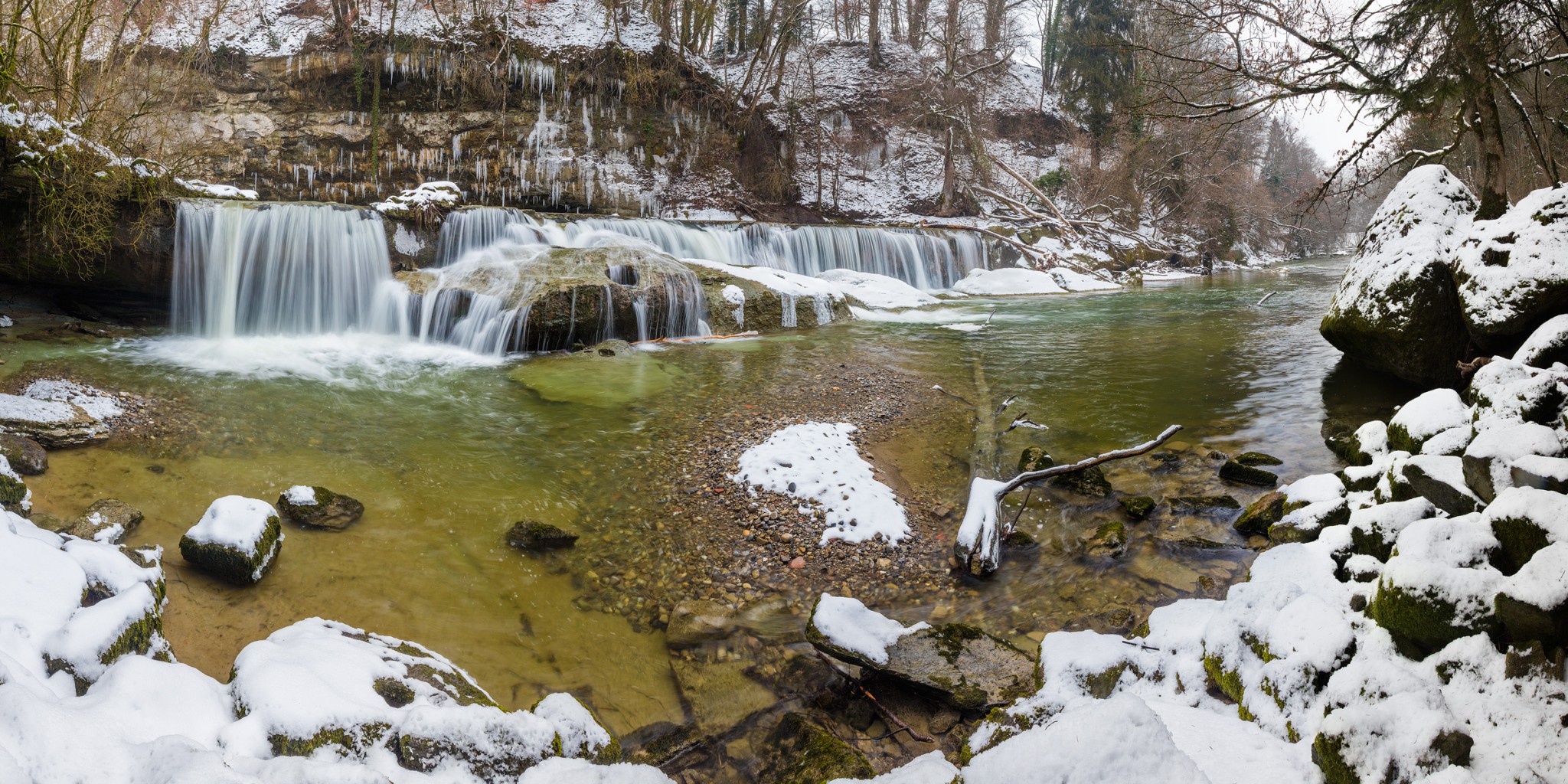 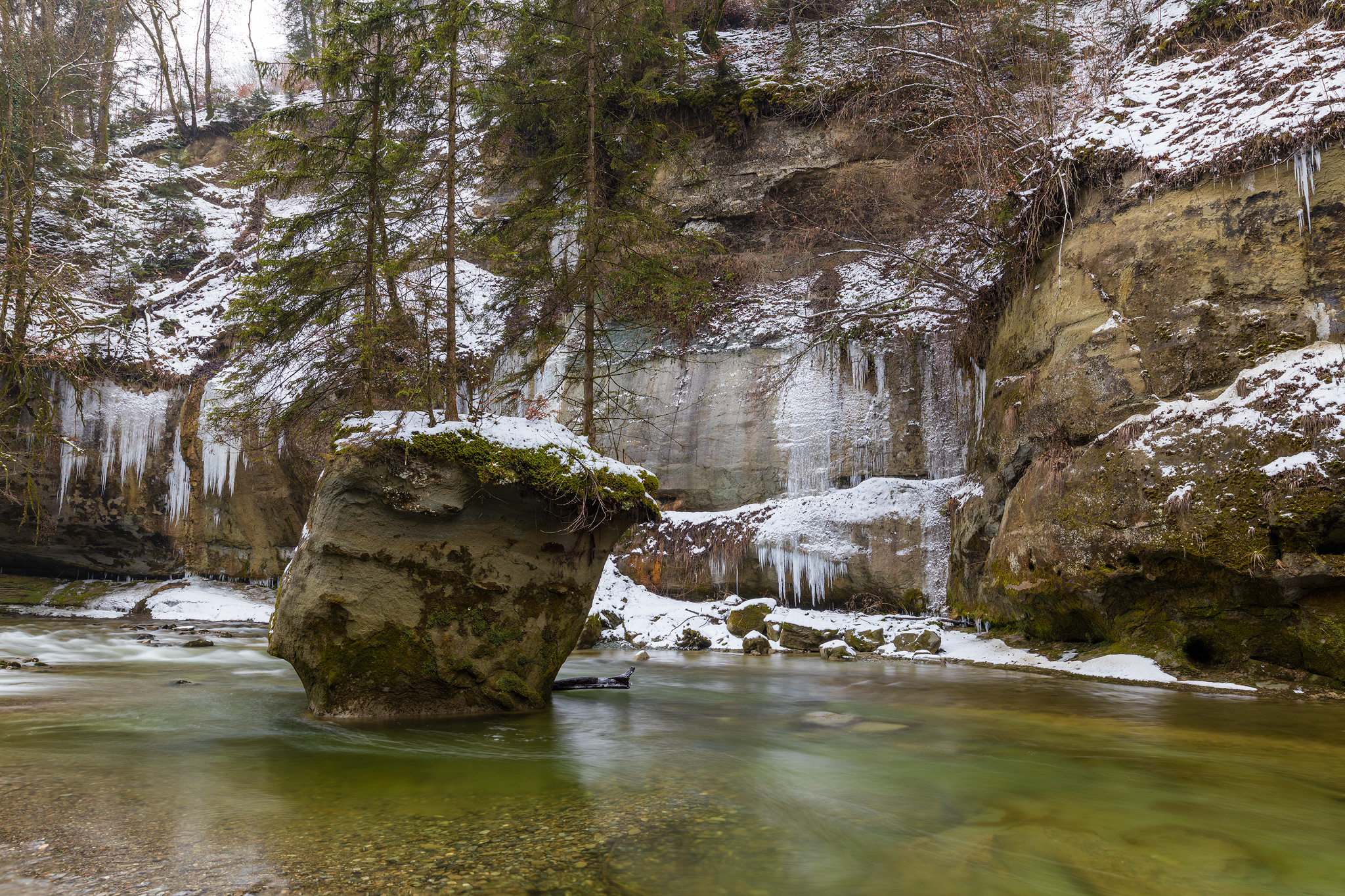 Winter under the fog