Currently, the place I’m living at is covered by a thick fog. It’s cold, we can’t see beyond 2 meters, and it’s almost dark all day. As there is no snow in the mountains, I decided once again to pay a visit to unknown places. Looks like someone it going to work at night and on the weekends to catch up the unfinished projects. 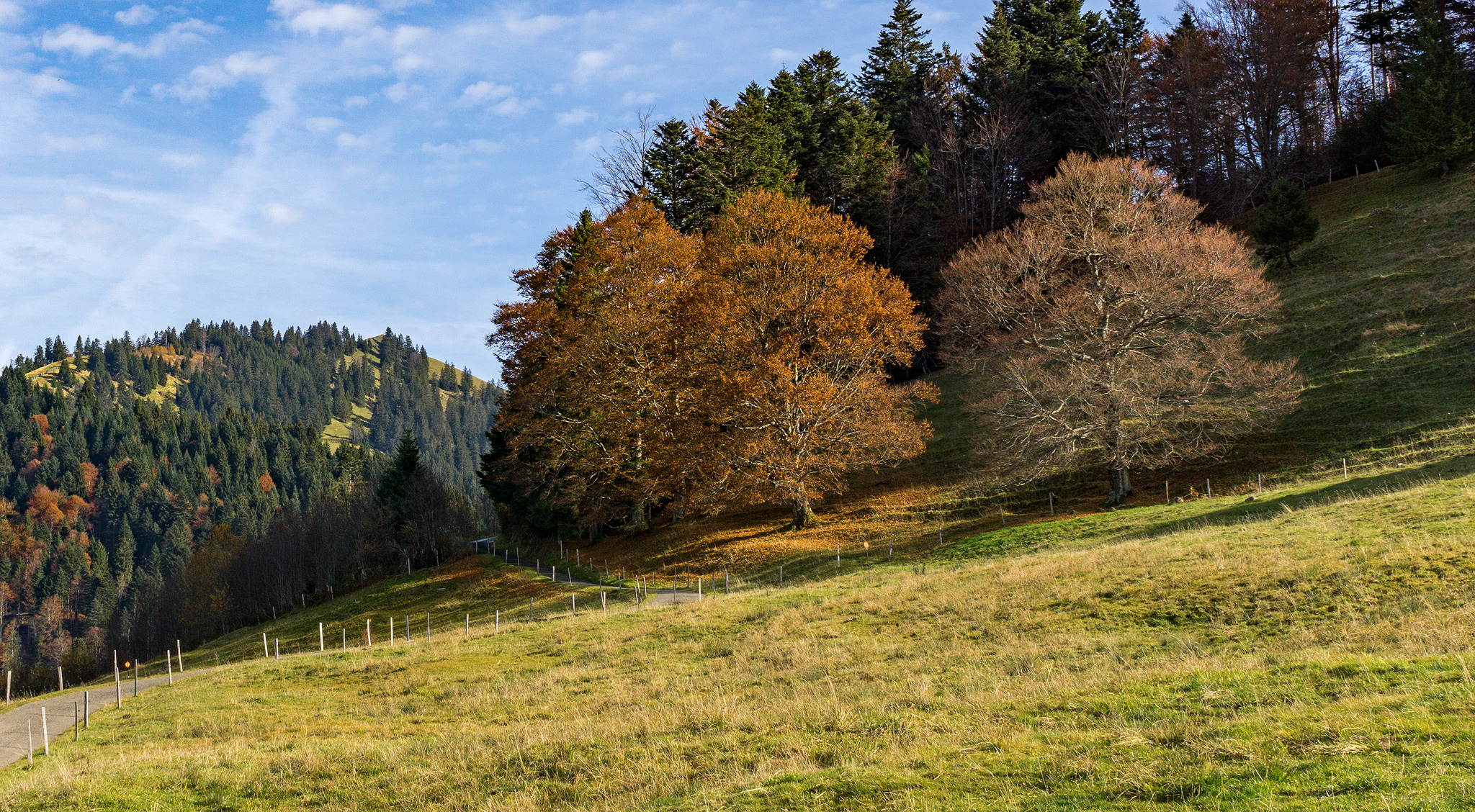 To break the habit, I was in very good vibes, thus I didn’t expect the surprises the Universe had in store. It started right away, 20min after my departure on bike; closed road. The signs were somewhat funny; no trespassing during the craft works, which will end..when they will be done (sic). I wish I could say the same to my clients. 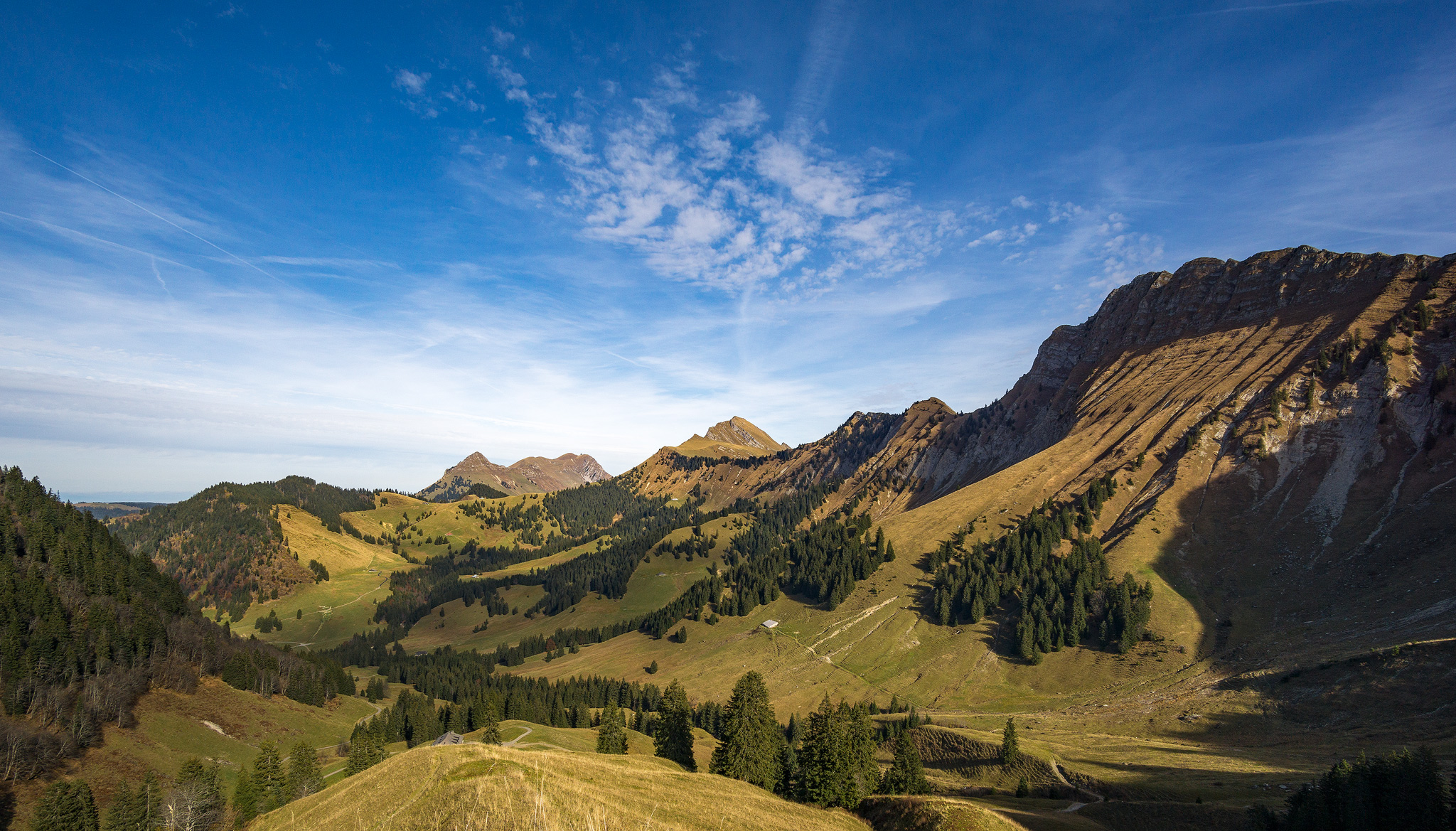 The detour added one hour on my track. Talking of which; I had uploaded it on my GPS just before starting and had absolutely no idea where I would be going. I had a rough estimation about distance, elevation and time and that what it. 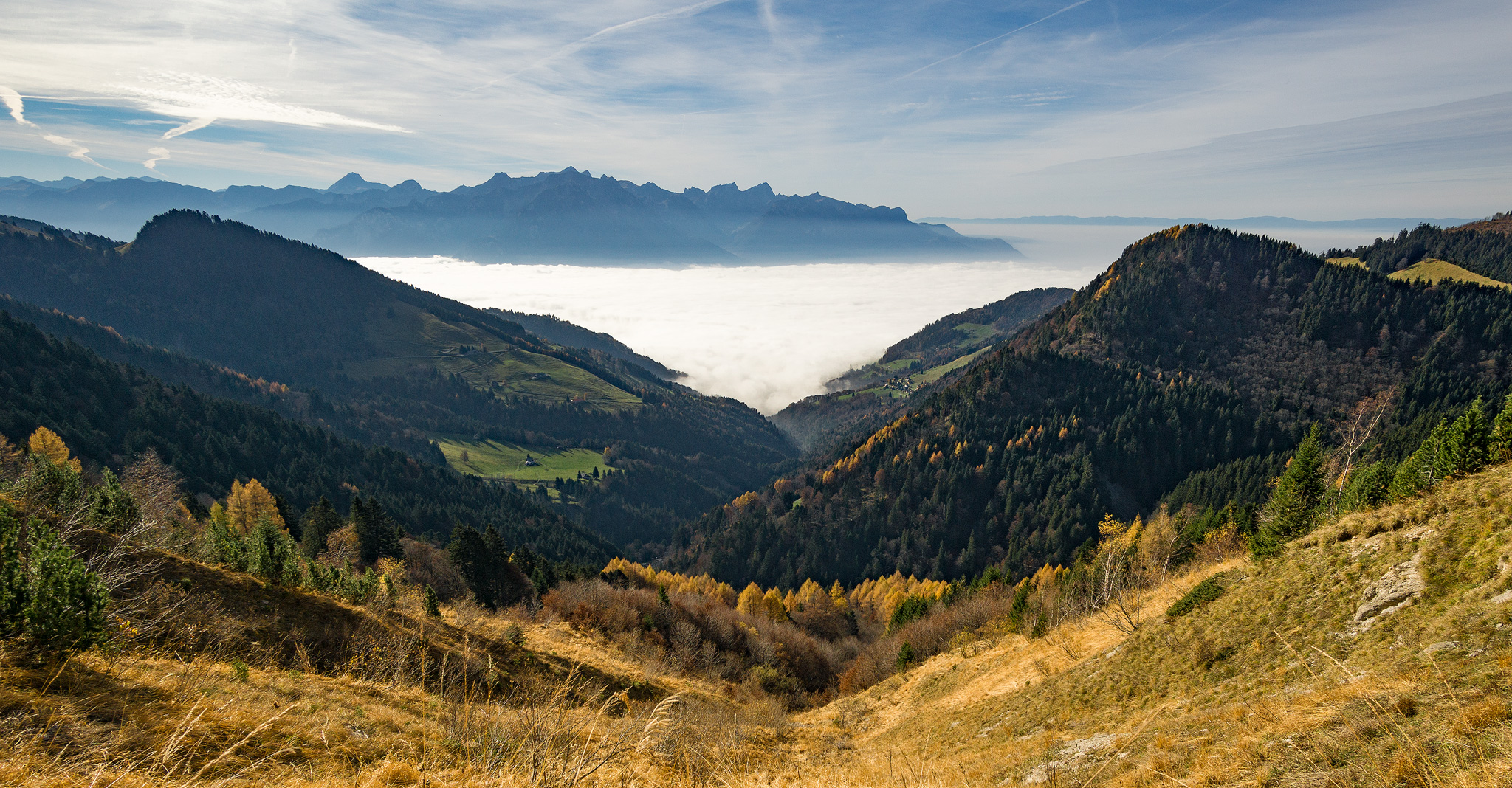 It was one of the most wonderful experience I’ve ever done; not knowing anything! I didn’t know where I was, where I was going and so on. It was like exploring a completely new country.

Many times I stopped just to breath deeply and I enjoyed myself immensely, tasting new smells. Except the one of the giant dog which cuddled and licked my face while I was putting on warmer clothes. 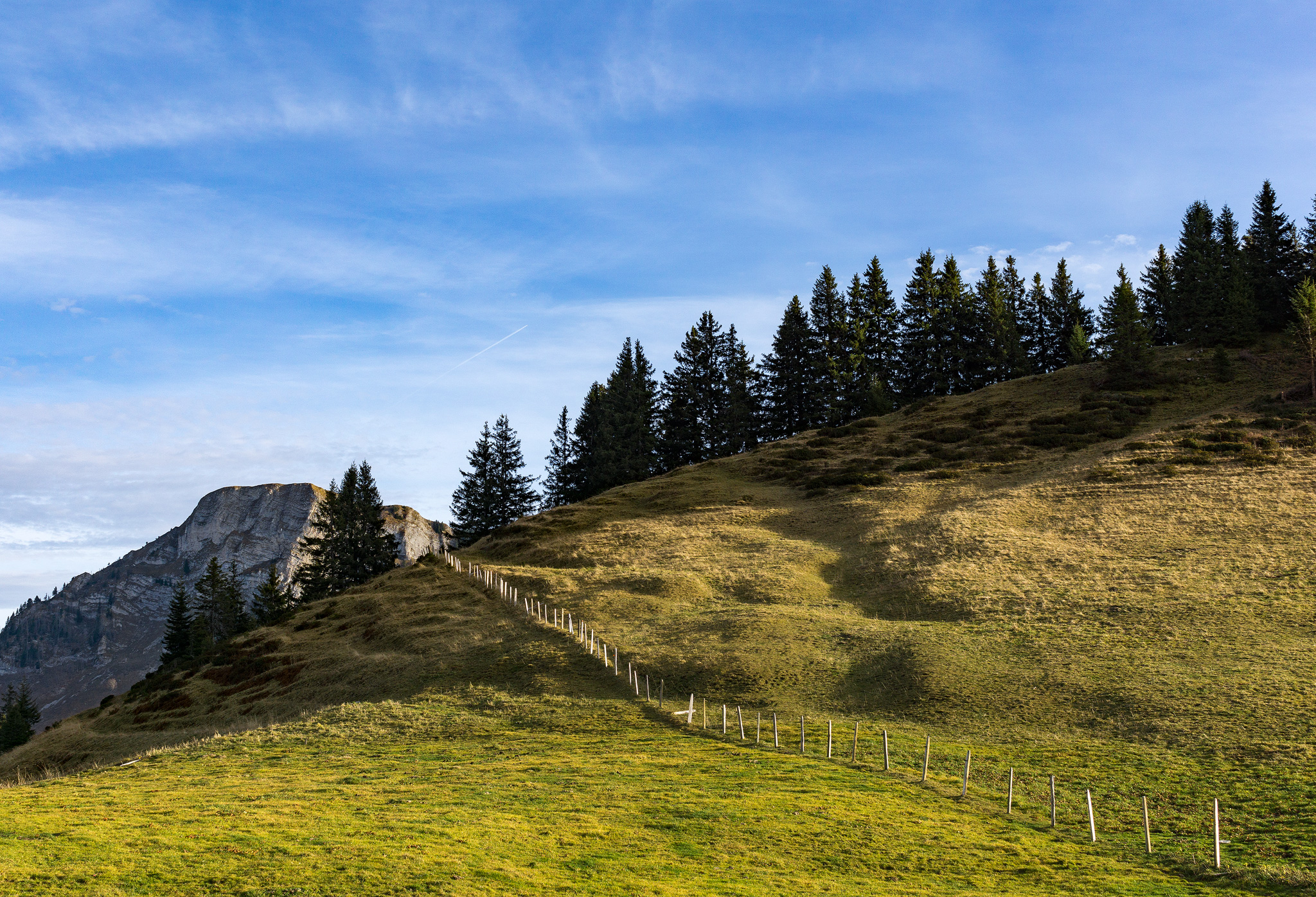 At some point, I came back to sanity, much to my dismay. Actually, I remembered having explored that place already and I knew a long and somewhat steep climb was awaiting. I wish I had stayed in oblivion.

That was the end of the day, time to go back in fog but fully rested.

Sunset over the Moléson (Swiss Alps)