What is beautiful about late fall, it’s the quietness. Maybe some of you have noticed that there is a rhythm in life. Like the heart pumping blood in and out, the tiding of the waves, the breathing and so on. It feels like something is breathing out life (birth), then breathing in (death).

Fall in the Alps feels like the breathing in, as if the mountain is preparing itself for the winter. 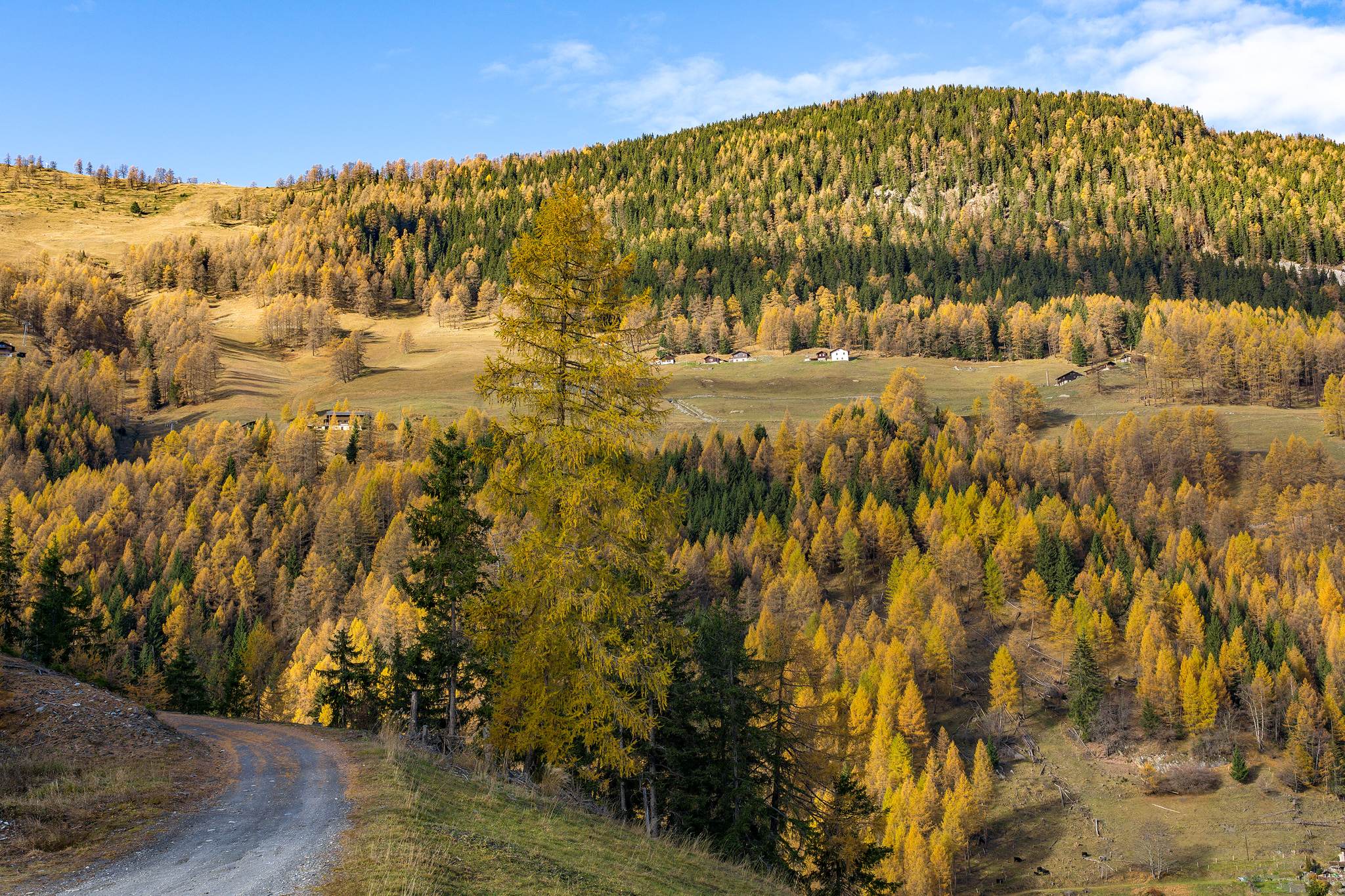 The advantage (from a mountain biker point of view) of the so called global warming, is that snow is late to come. 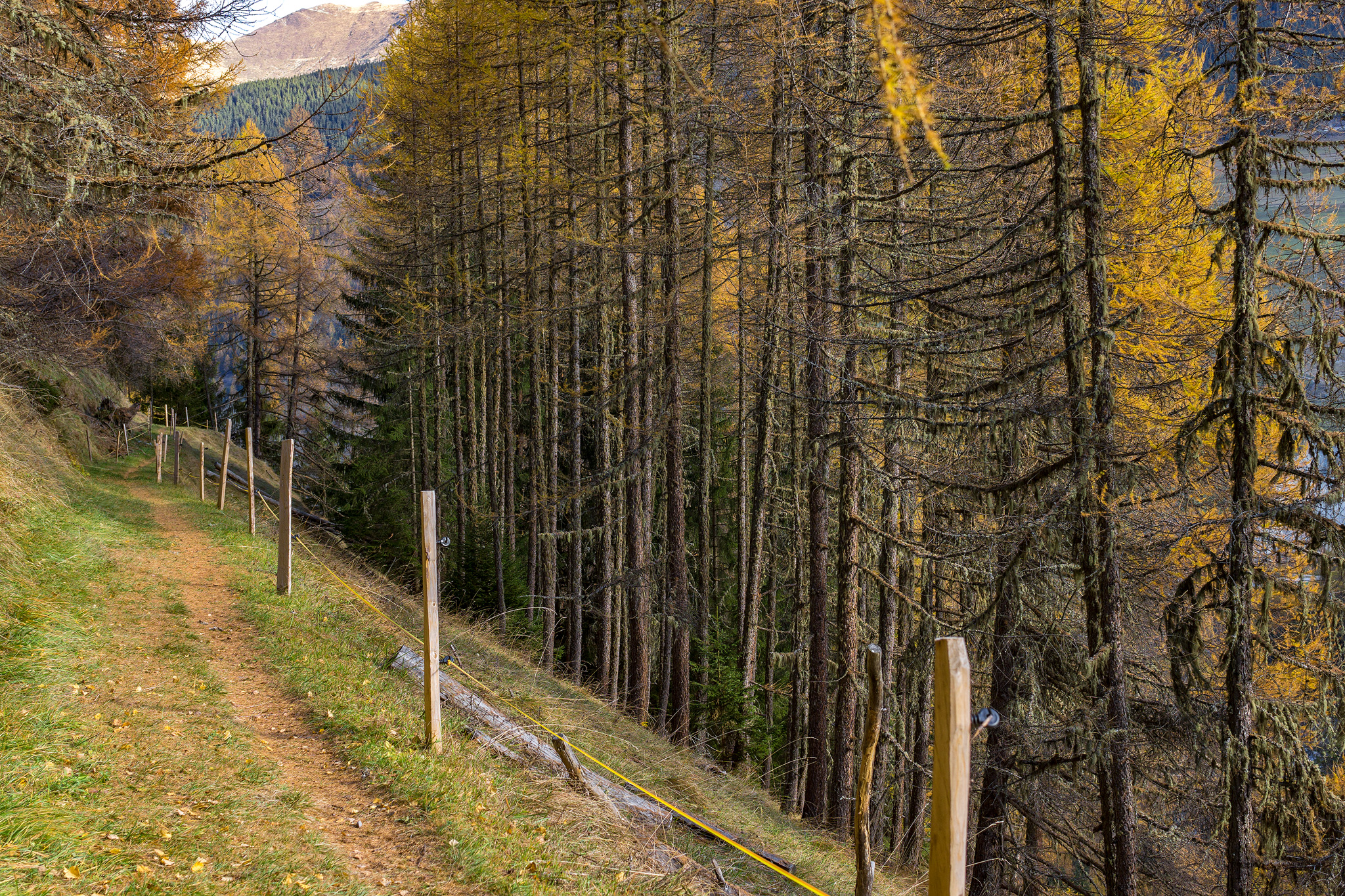 That particular track was supposed to be explored earlier, but some unexpected snow falls delayed the journey. 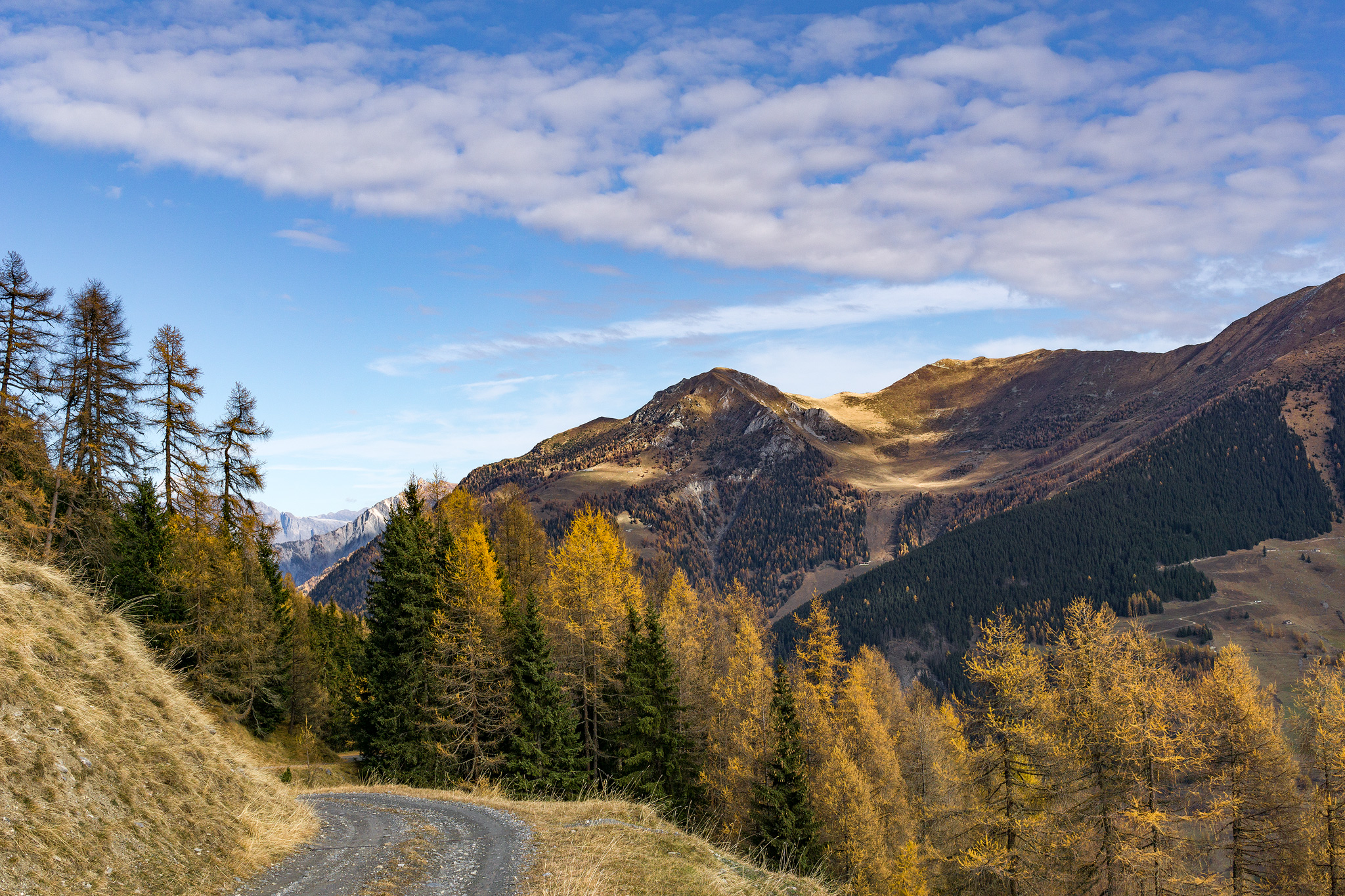 As there is a webcam on the top, I monitored the snow melting during two weeks. 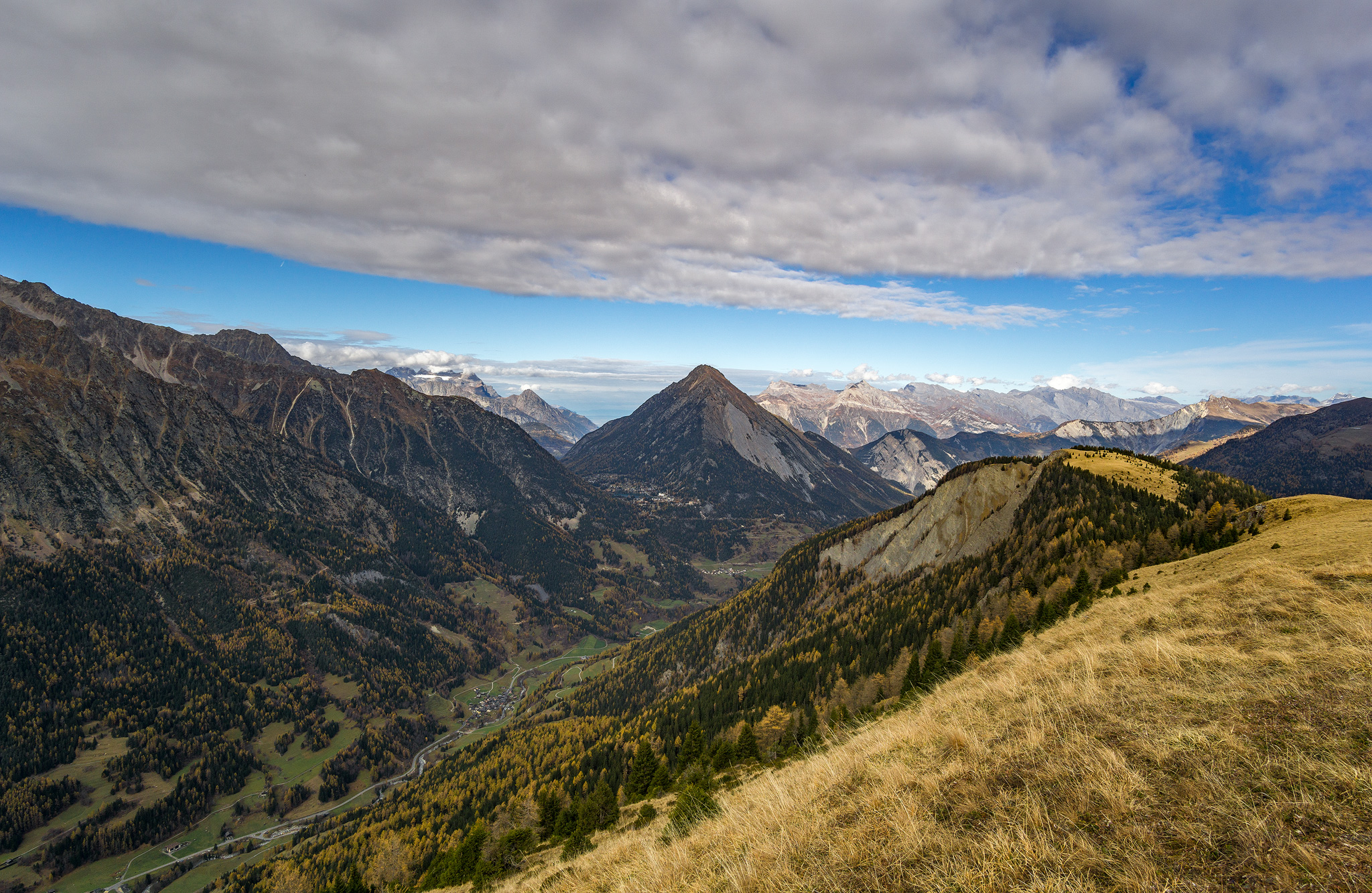 Eventually, the white gold retreated and all I needed was a free day.

But 12km climb and 1000m positive elevation were not enough for one ride, so I visited another place, called the “Combe de l’Â”. Such a wild place. 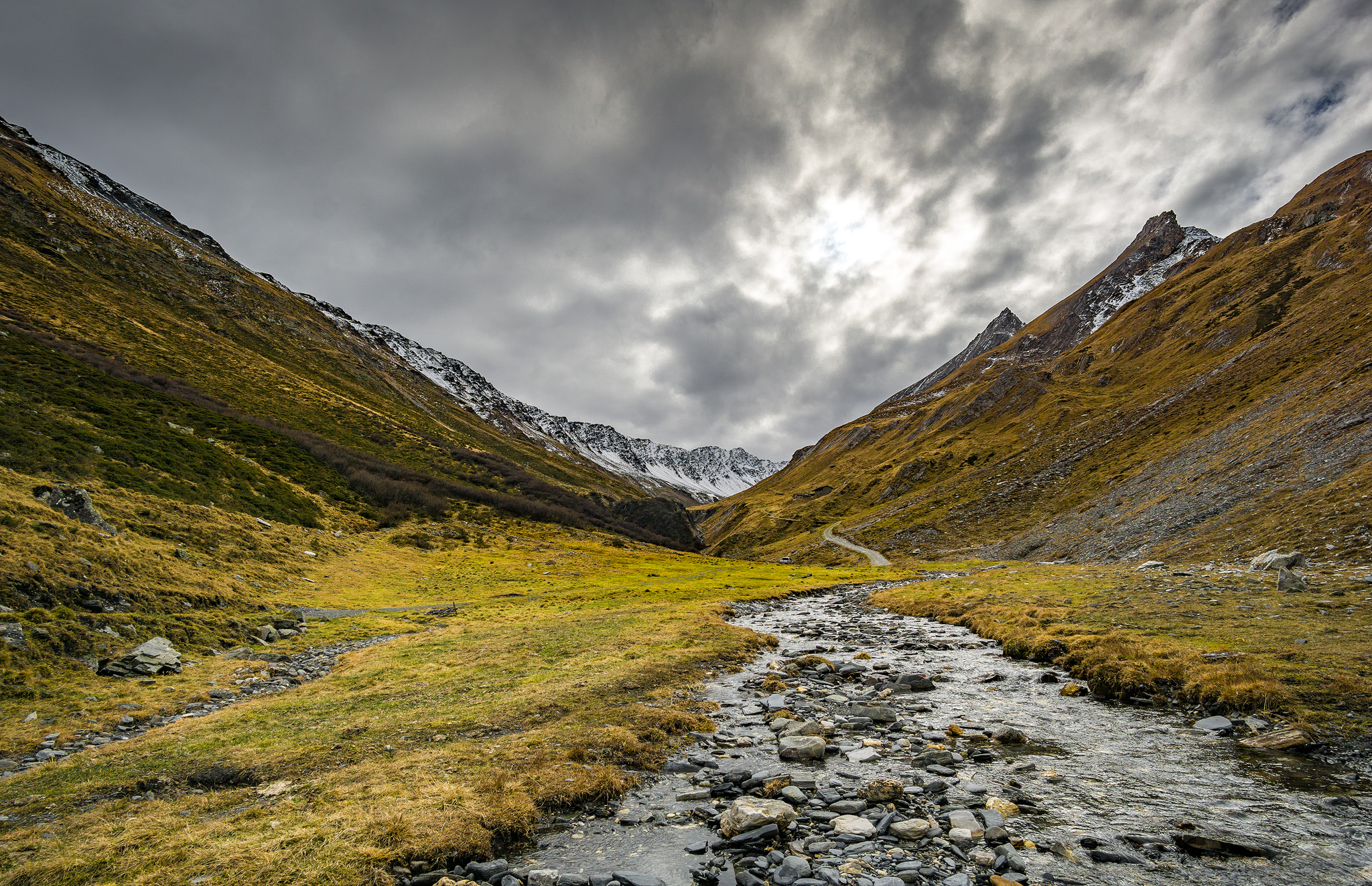 I considered for a little while spending the winter here. I just had to figure out what to eat during 5 months. 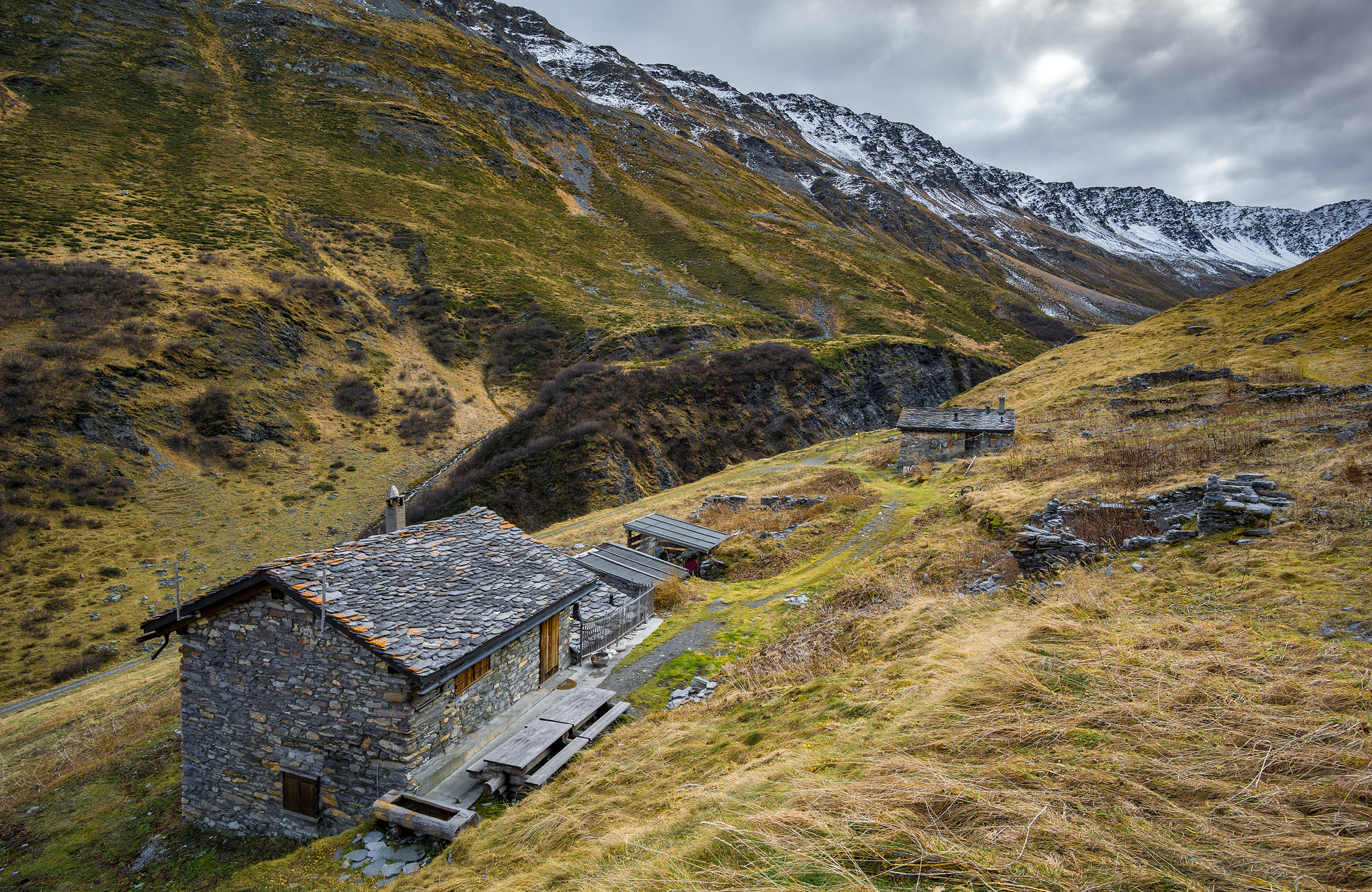 Speaking of which, I still haven’t solved the problem of not being hungry while exercising. I can ride my bike for 6 or 7 hours without feeling the slightest hungry. But as one can guess, after 2-3 hours, I am not riding very fast, out of fuel. So I force myself to eat (which is a torture), but eventually end up eating not enough.